The Men and th Artist 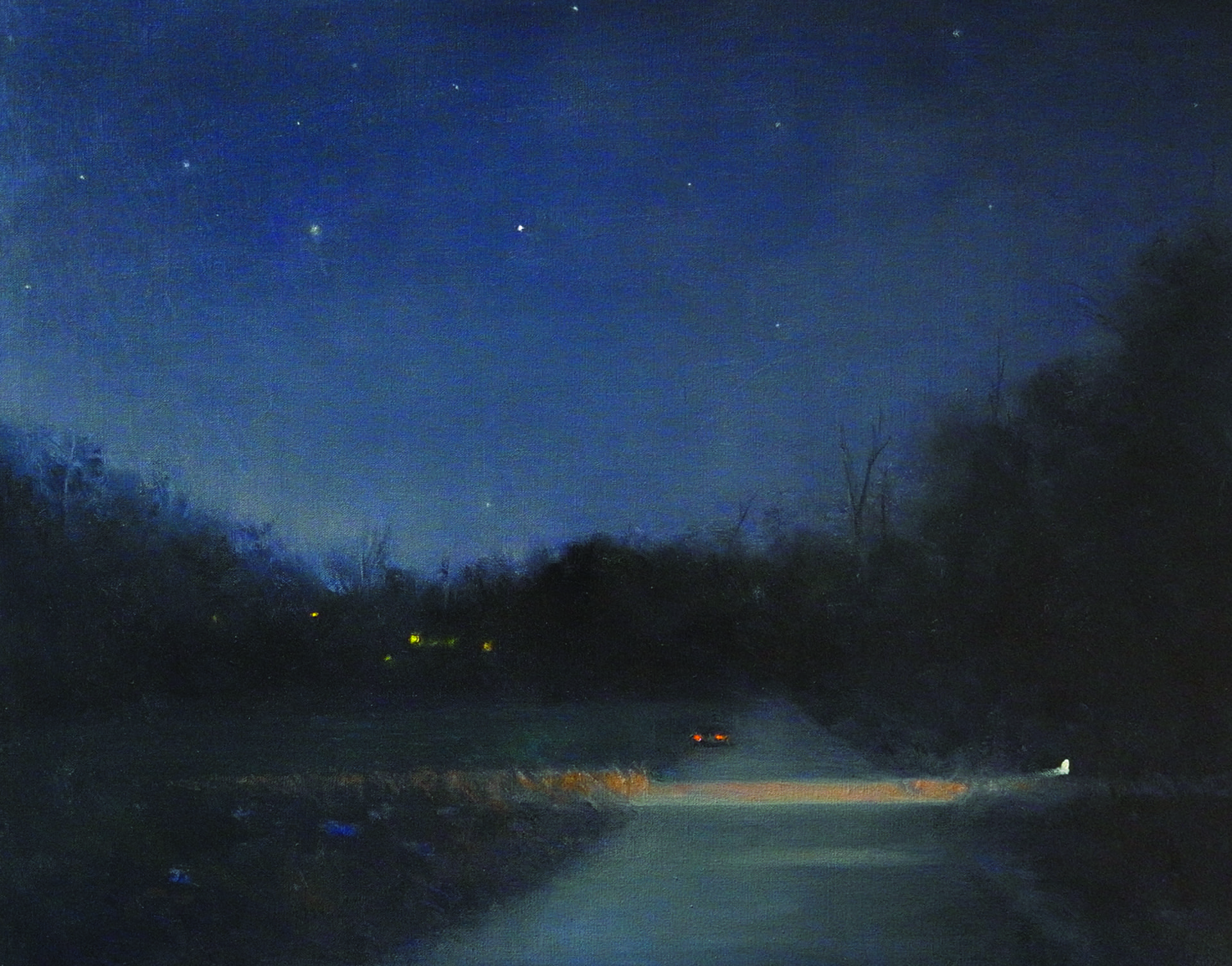 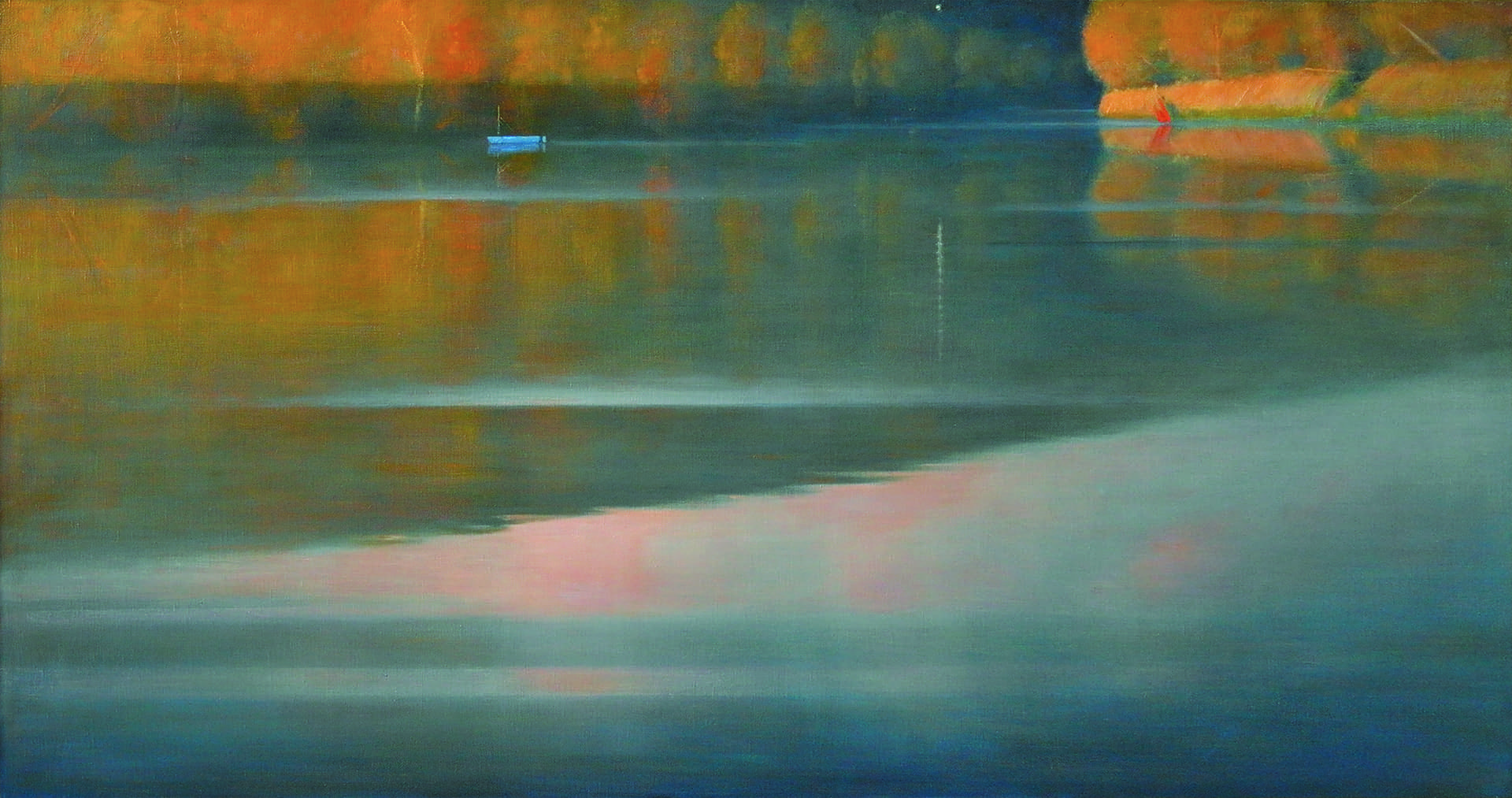 Ettore De Conciliis became famous in 1965 for the construction of the "Mural of Peace", a monumental wall work created with the collaboration of Rocco Falciano, at the Church of San Francesco in Avellino. The fresco arouses lively controversy and captures the interest of the national and international press: behind the altar of a Catholic church a fresco is created in which, around the figure of St. Francis, images of war and destruction appear on one side , on the other, of peace and social justice. John Kennedy, Mao Tse Tung, Cesare Pavese, Guido Dorso, Pier Paolo Pasolini and Fidel Castro are represented alongside Pope John XXIII and the Avellino bishops. Criticized by the more traditionalist sectors of Catholicism. Previously one of his innovative crucifixions, made for the Oblate Church in Avellino, had been canceled because it was considered unsuitable for a place of worship.

The artistic activity of de Conciliis continued in the following years with the construction of other impressive masonry works with a social content: at the school of Cadelbosco (RE) he created "Effects of capitalism and the front of peace", at the Danilo Dolci Study Center in Trappeto (PA) “Clientele-mafia system and non-violence”, for the Municipality of Mantua a mural at the “Isabella d'Este” Teaching Institute.

Among his works of public art, the Memorial of Portella della Ginestra, a land art intervention carried out in 1979, in memory of the massacre of peasants committed by the Salvatore Giuliano gang, and the Parco della Pace in Rome, with the construction of large sculptures dedicated to the Jewish, Islamic and Christian religions, together with an open-air theater and a "literary street" studded with stone-sculptures on which poetic verses are written, inspired by peace and brotherhood.

Currently his pictorial production is oriented on more intimate themes, with the representations of landscapes and still lifes.
Since 2005 the European Community and the Municipality of Fiano Romano have been promoting the creation of a Studio-Museum in the medieval church of Santa Maria ad Pontem, where the works of the master are collected.

Born in Avellino, he currently lives in Fiano Romano, after having stayed in Mexico and the United States. 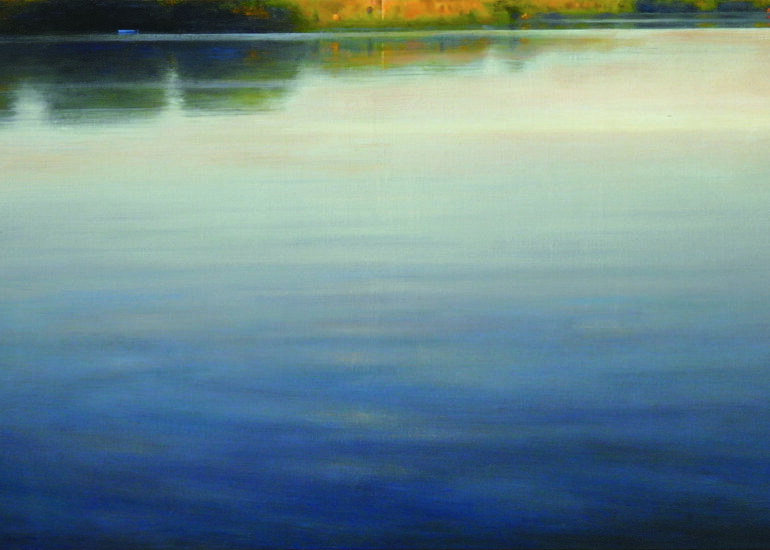 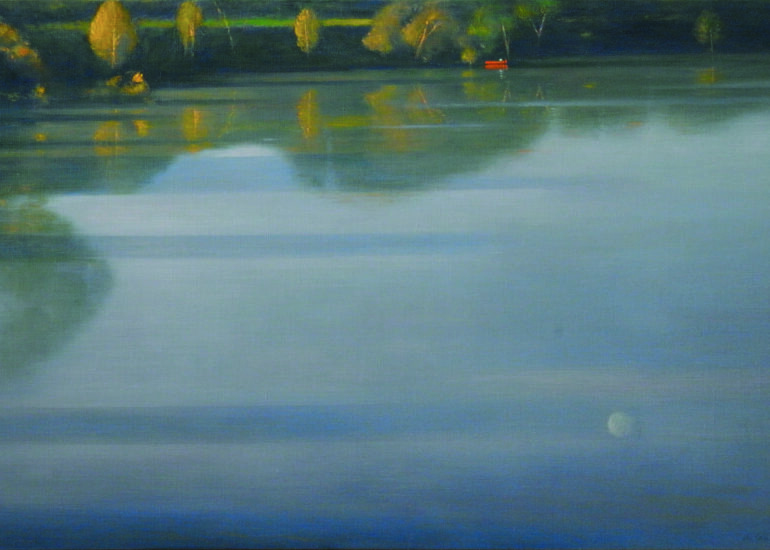 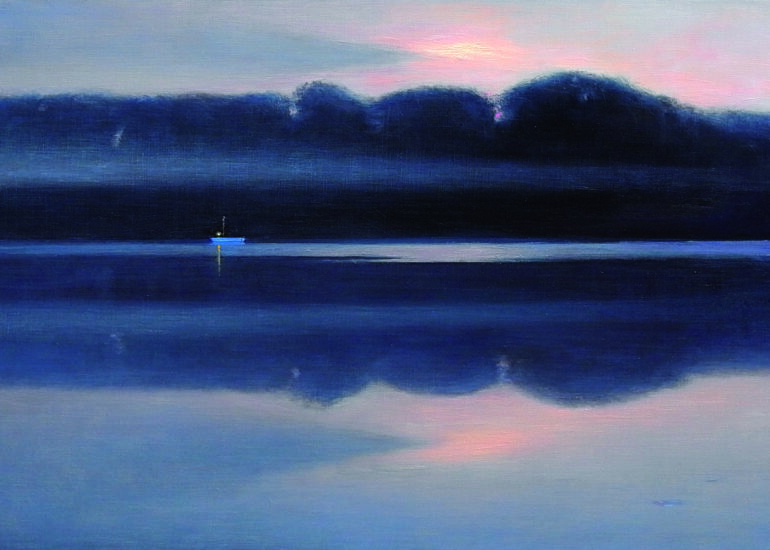 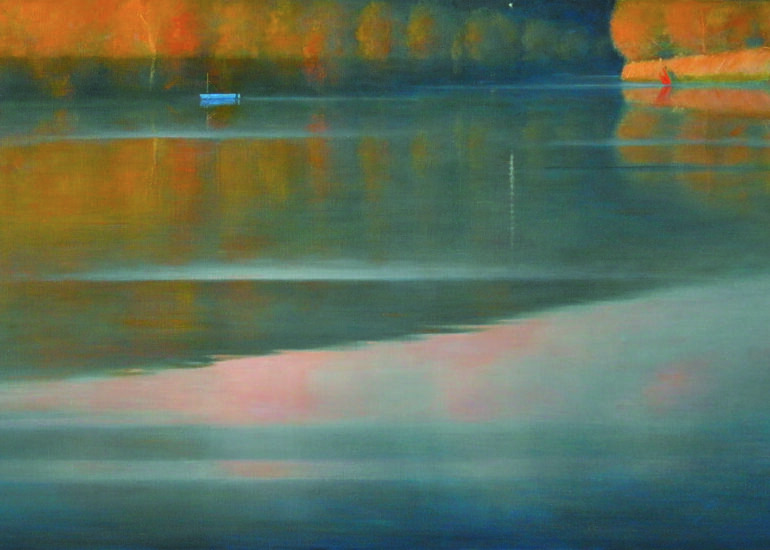 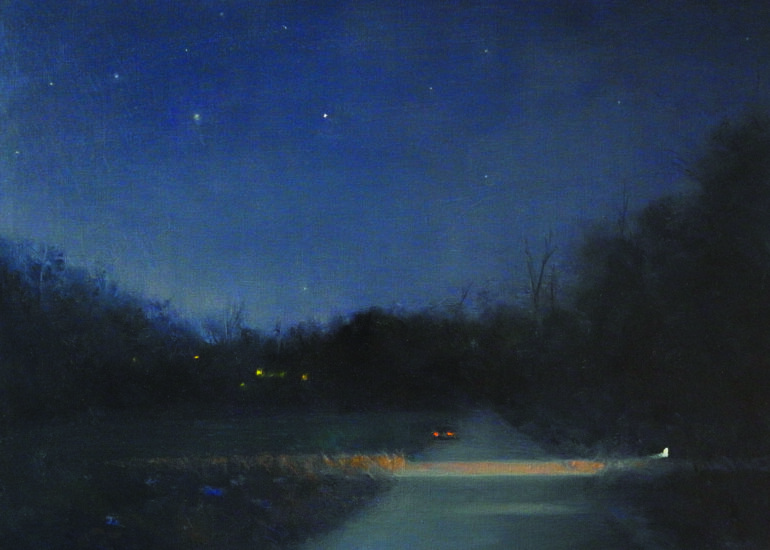 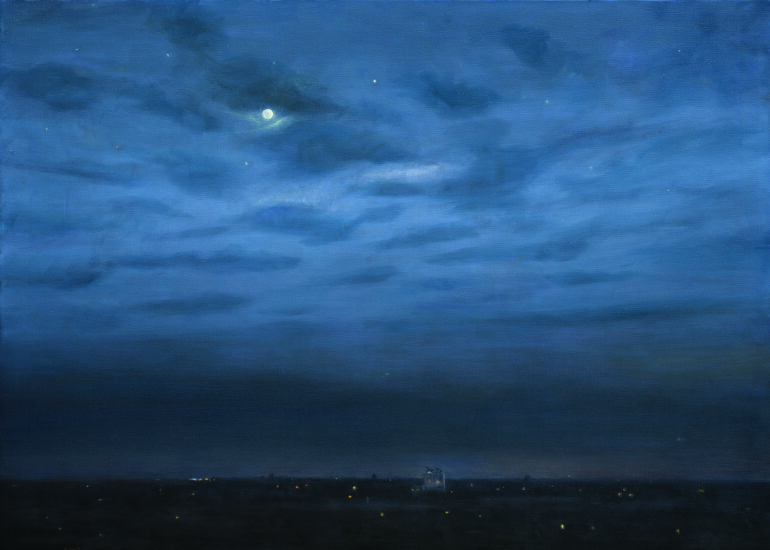 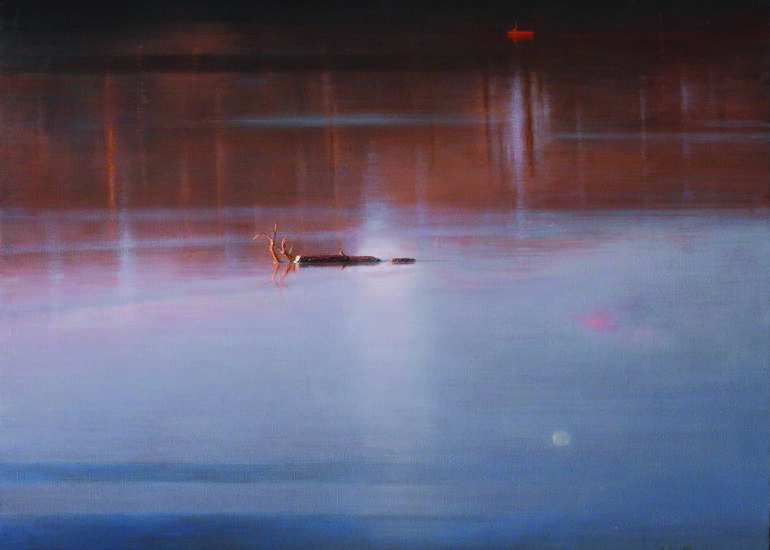 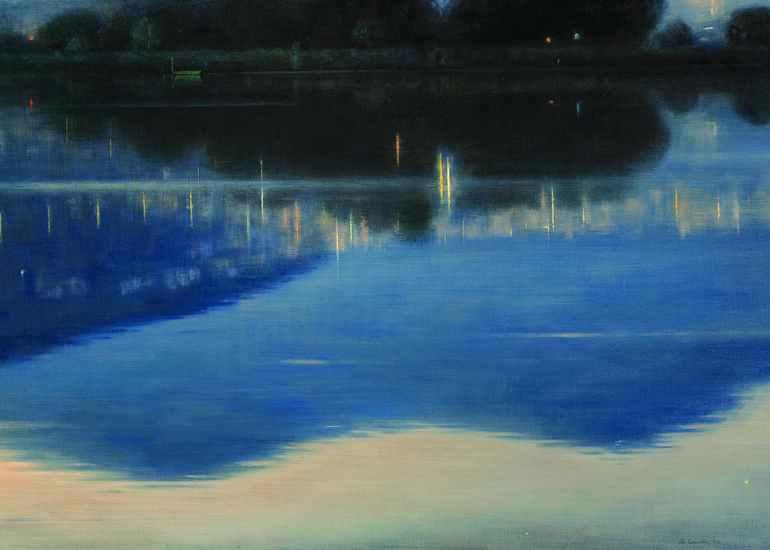