Presentation of the Association “Last Supper of the Philosophers”

Presentation of the Association
"Last Supper of the Philosophers" 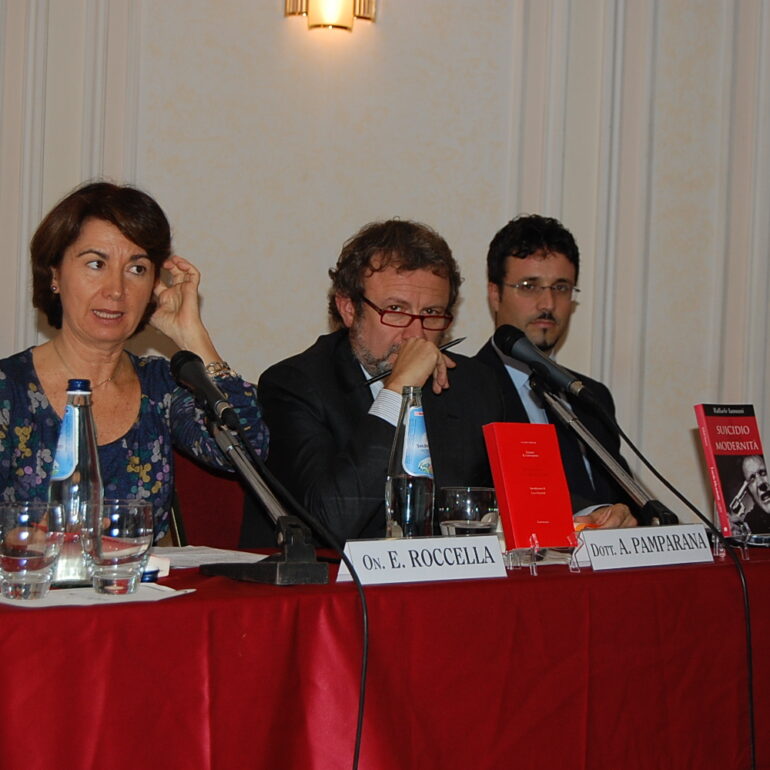 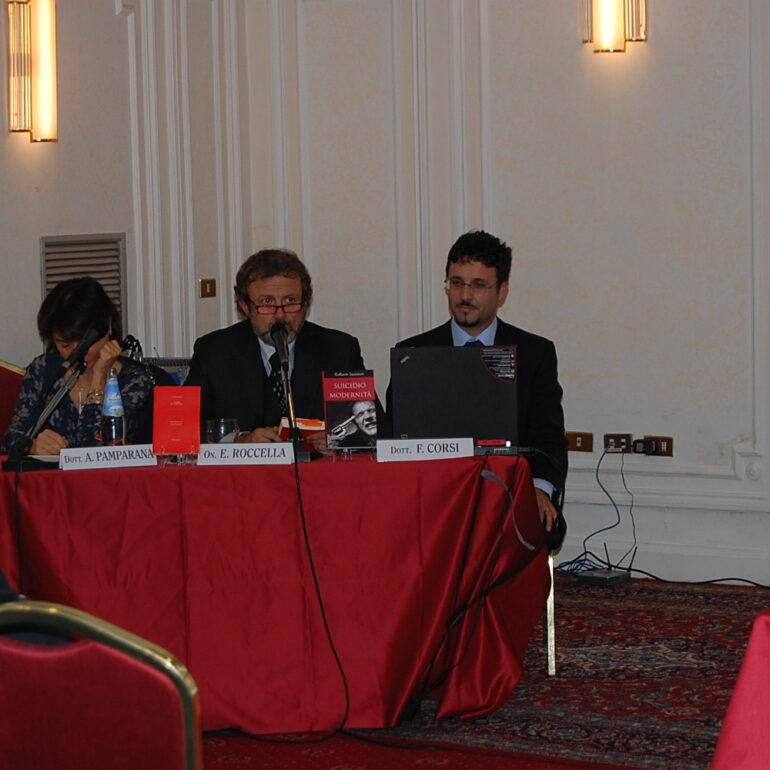 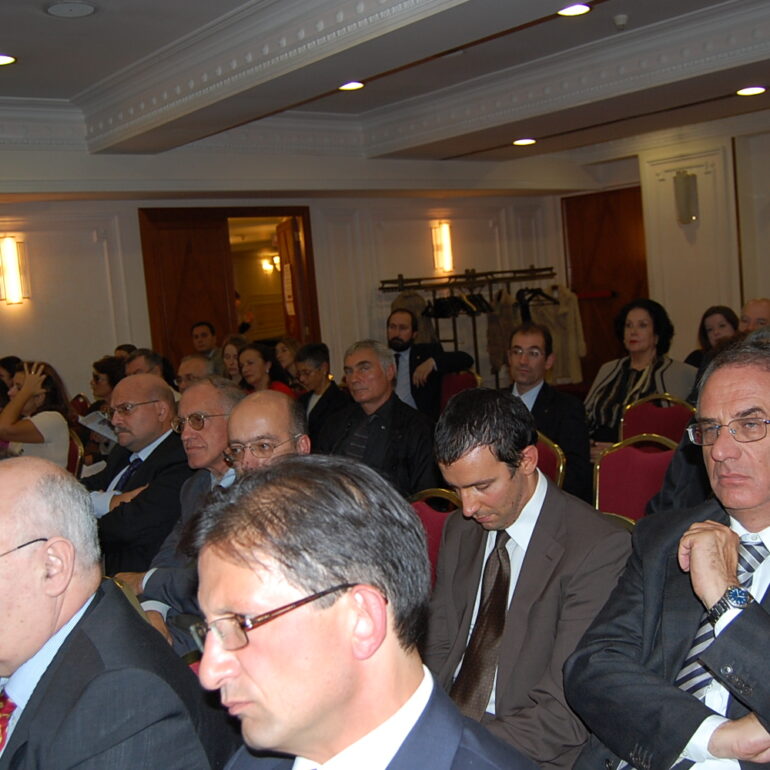 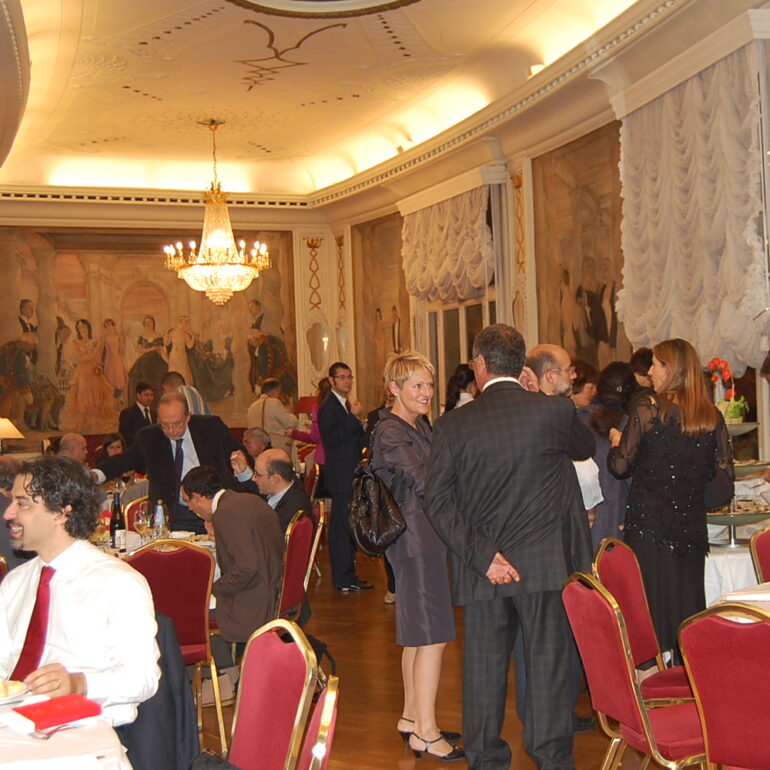 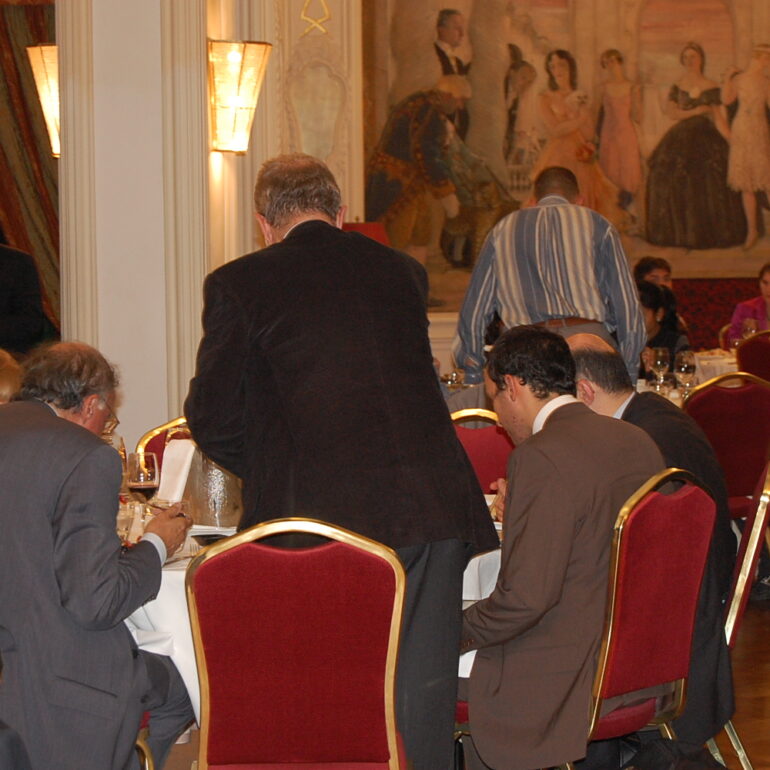 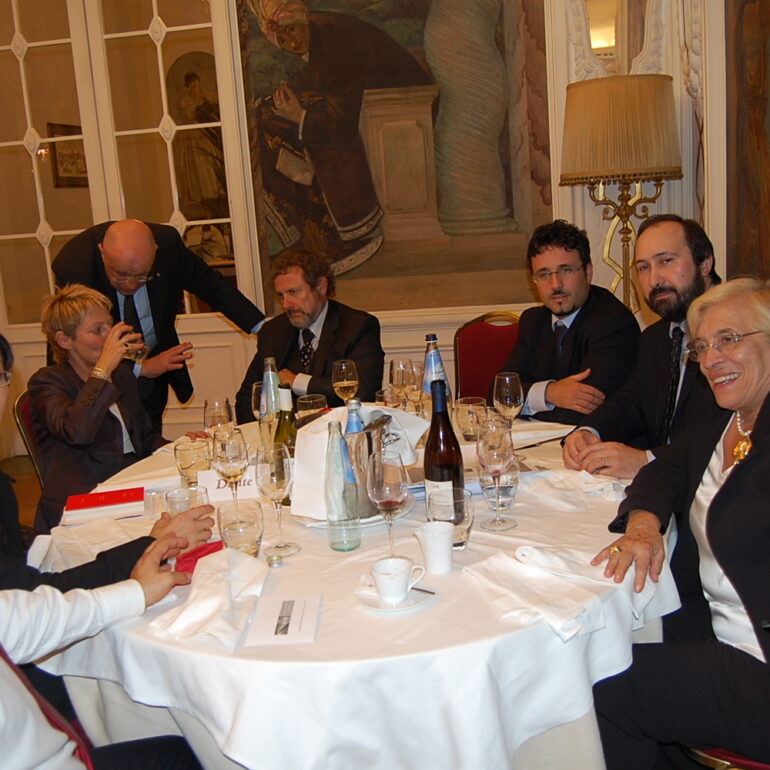 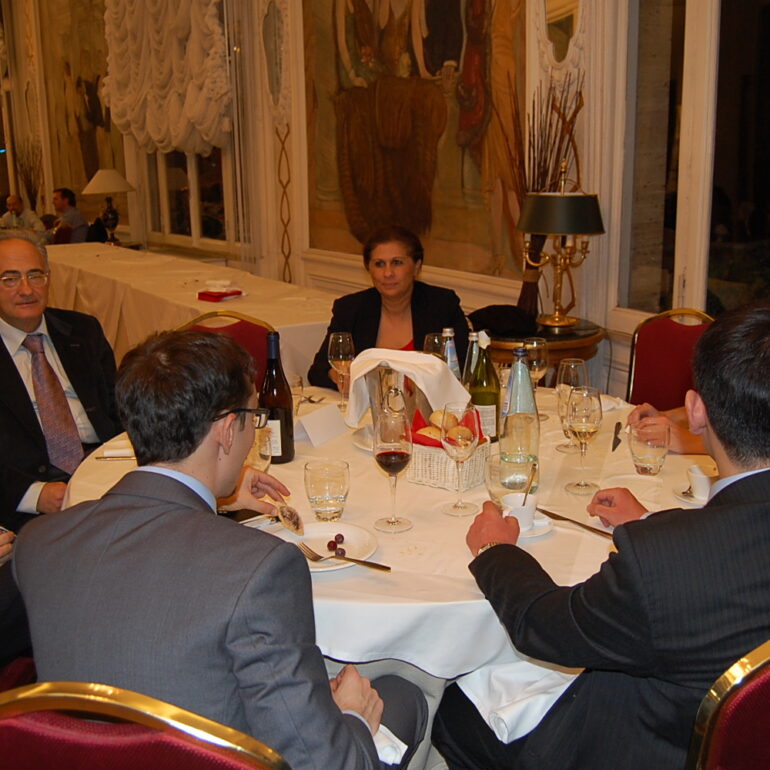 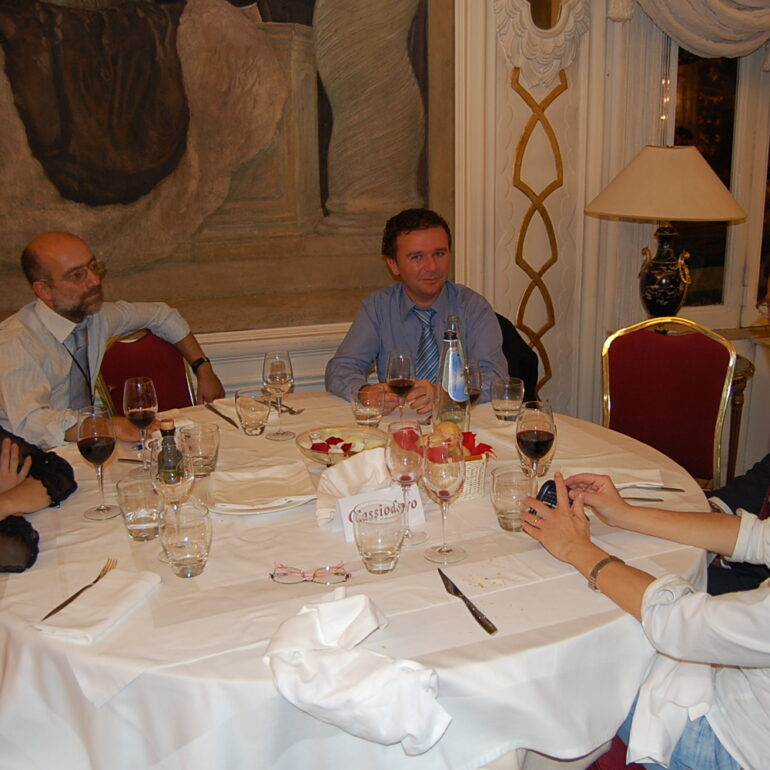 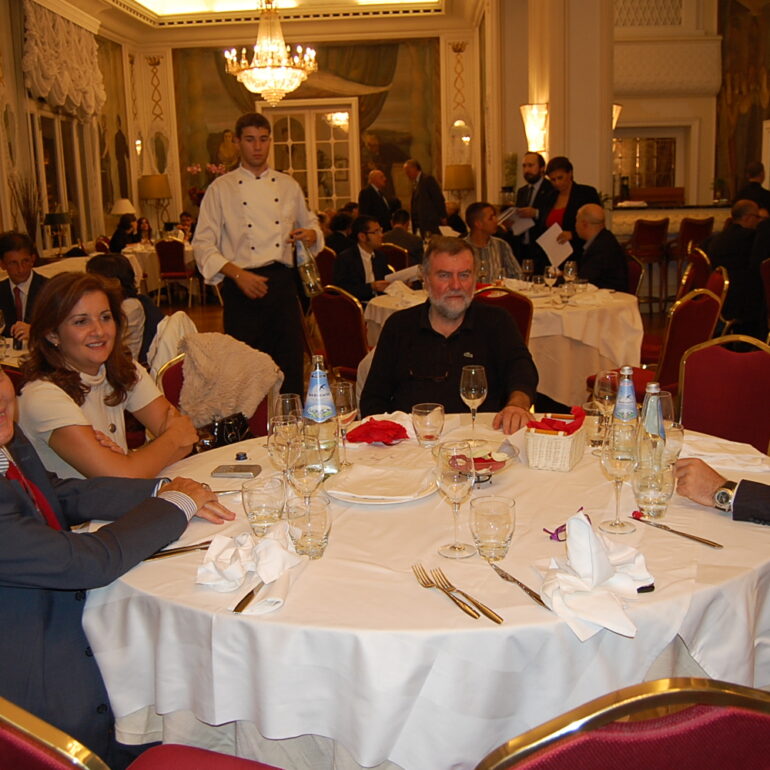 In Rome, in 2008, with the support of Edizioni Cantagalli, the Cenacolo dei Filosofi Association was inaugurated at the Palace Hotel Boscolo in via Veneto, chaired by Francesco Corsi, now the editor of ARTinGENIO EDIZIONI. The association aims to stimulate dialogic thinking and innovation, giving life to Philosophical Dinners, training, editorial and entrepreneurial projects.

The "Cenacolo dei Filosofi" series was inaugurated, kindly granted by the publisher David Cantagalli, presenting the first volume "The suicide of modernity" by Raffaele Iannuzzi, together with the journalist Andrea Pamparana.

In the context of the analysis of modernity, the Hon Eugenia Roccella intervened, presenting the book published by Cantagalli "Eugenetica and other ailments" by Chesterton.

A convivial dinner between authors, entrepreneurs and journalists followed.

Present the Sponsors of the Association, in the people of Luca Binetti, CEO of Multitime, Giuliano Favini then CEO of LOGOTEL, a leading company in training, Mario Corsi, then CEO of MCE Engineering, Vittorio Gelso President of Cerseo Training Agency.