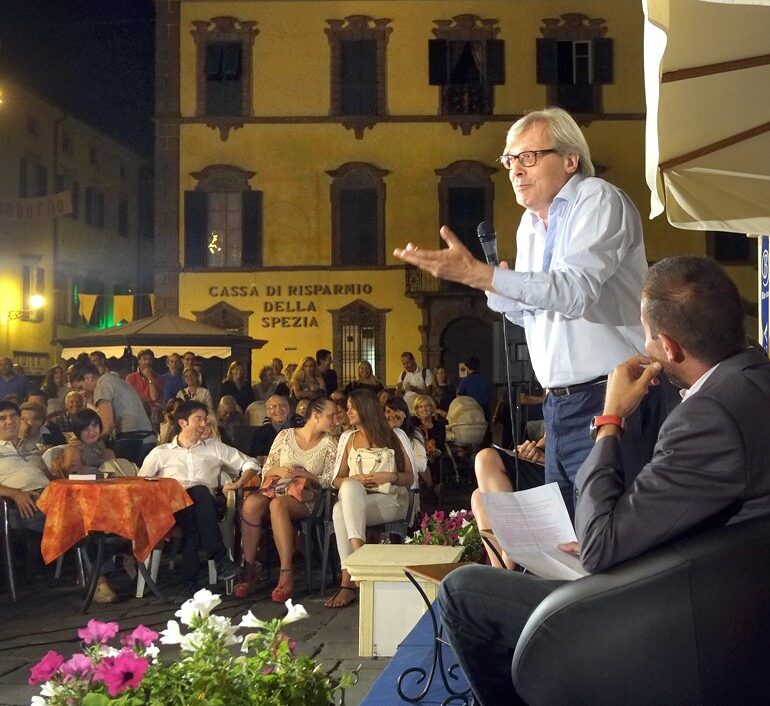 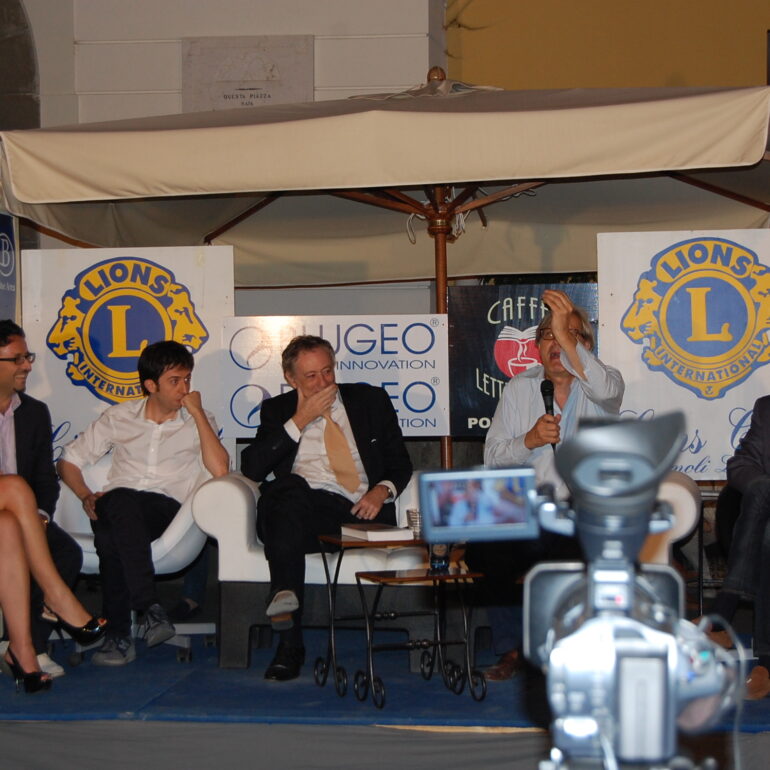 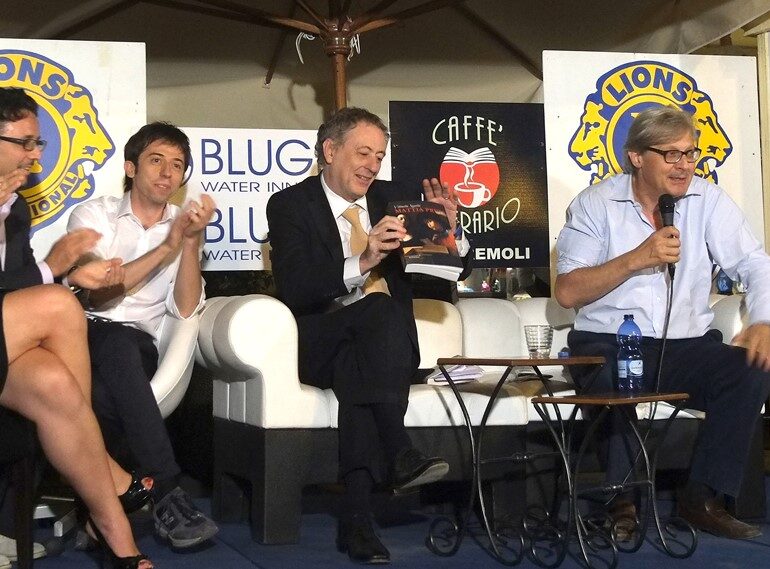 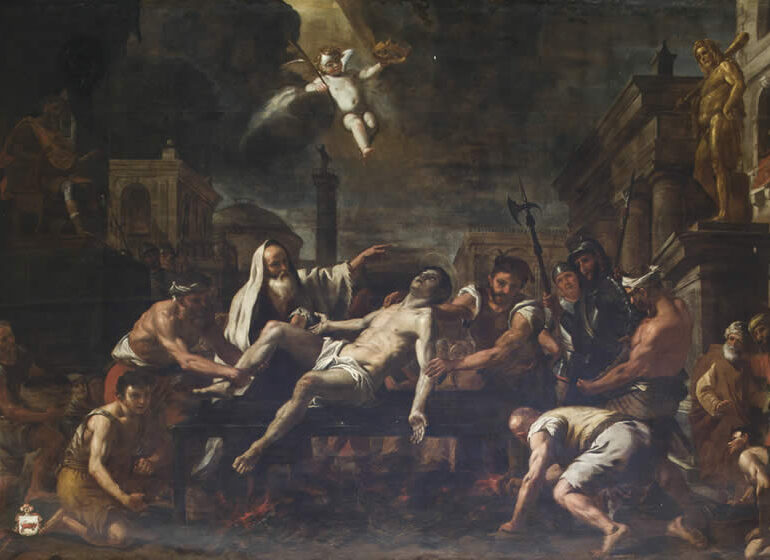 In 2013 in Pontremoli, under the Tower of Cacciaguerra, in the former Piazza Vittorio Emanuele II, now Piazza della Repubblica, we organized Vittorio Sgarbi's conference on the Caravaggesque Mattia Preti.

Mattia Preti, a Calabrian painter, arrived in Rome in 1630, where he took up the lesson of Caravaggio's dramatic painting, without however ever being a simple follower. Mattia Preti, who is also close to Giorgione and Guercino, has his own identity and personality. We can observe the masterpieces, for example, in the Church of San Carlo ai Catinari in Rome, entrusted to the order of the Barnabites, custodians of excellence of the Christian cultural seed.

Mattia Preti, with highly dramatic, theatrical, Shakespearean pictorial tones, concludes his life of masterpieces in Malta, where we can admire his masterpieces in Valletta and Luqa.
.