ARTinGENIO – FORTITUDE 1780 present at the Philosophical Supper CLSD: “A brief history of the book”

ARTinGENIO - FORTITUDE 1780 present at the Philosophical Supper CLSD: "A brief history of the book" 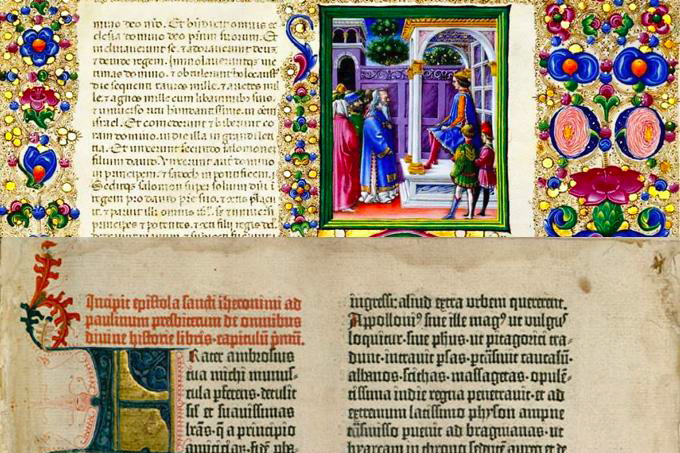 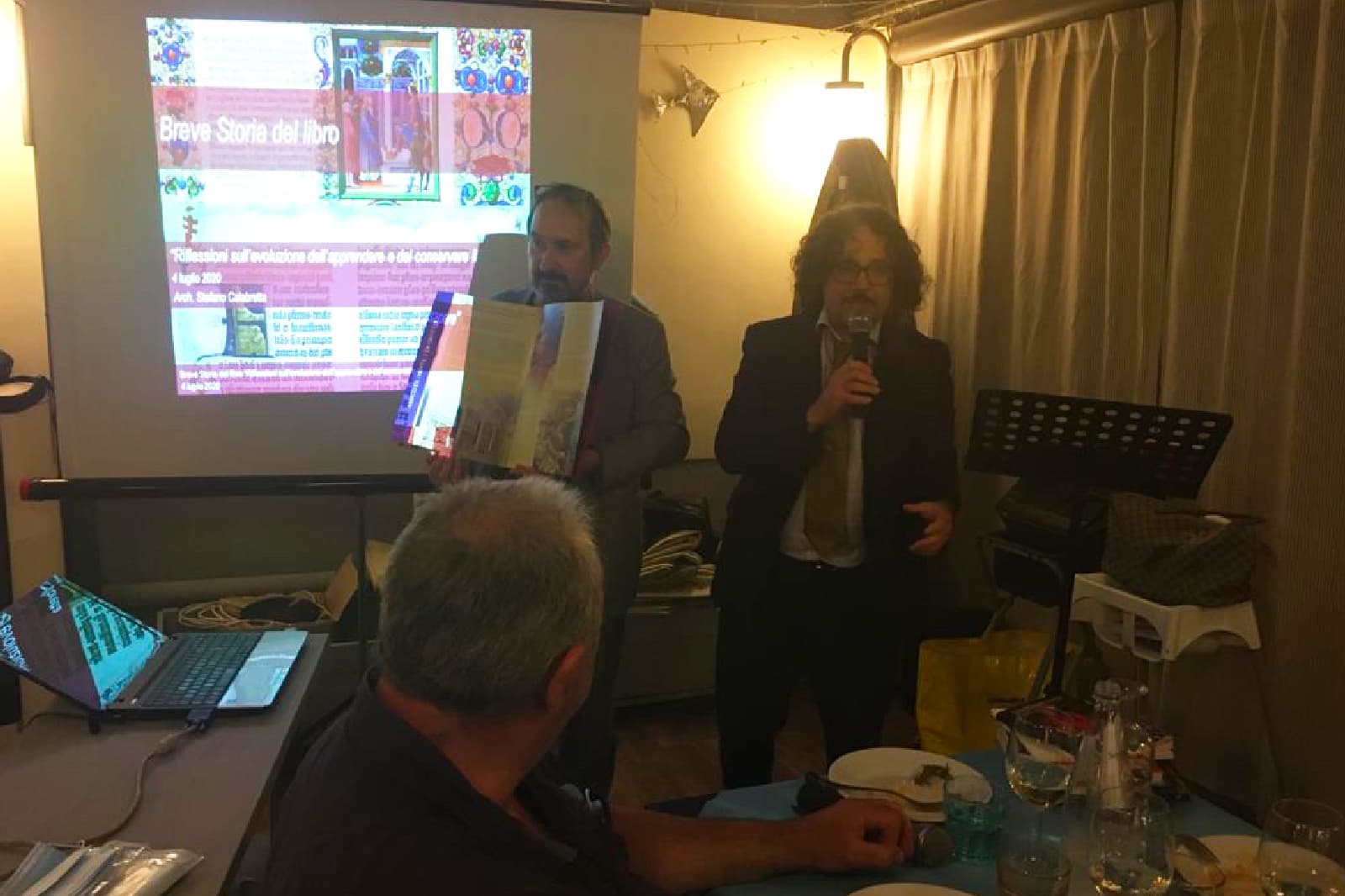 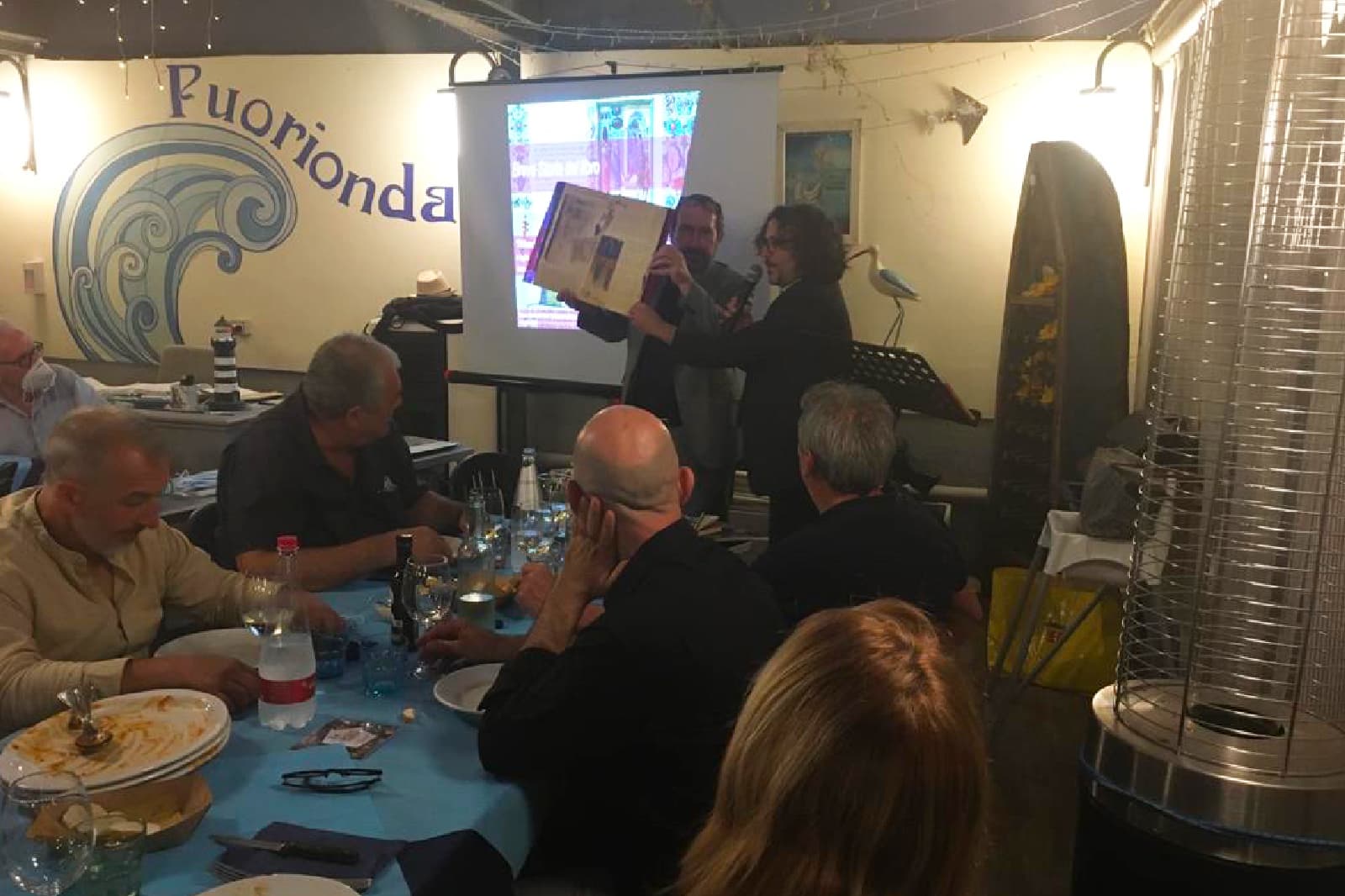 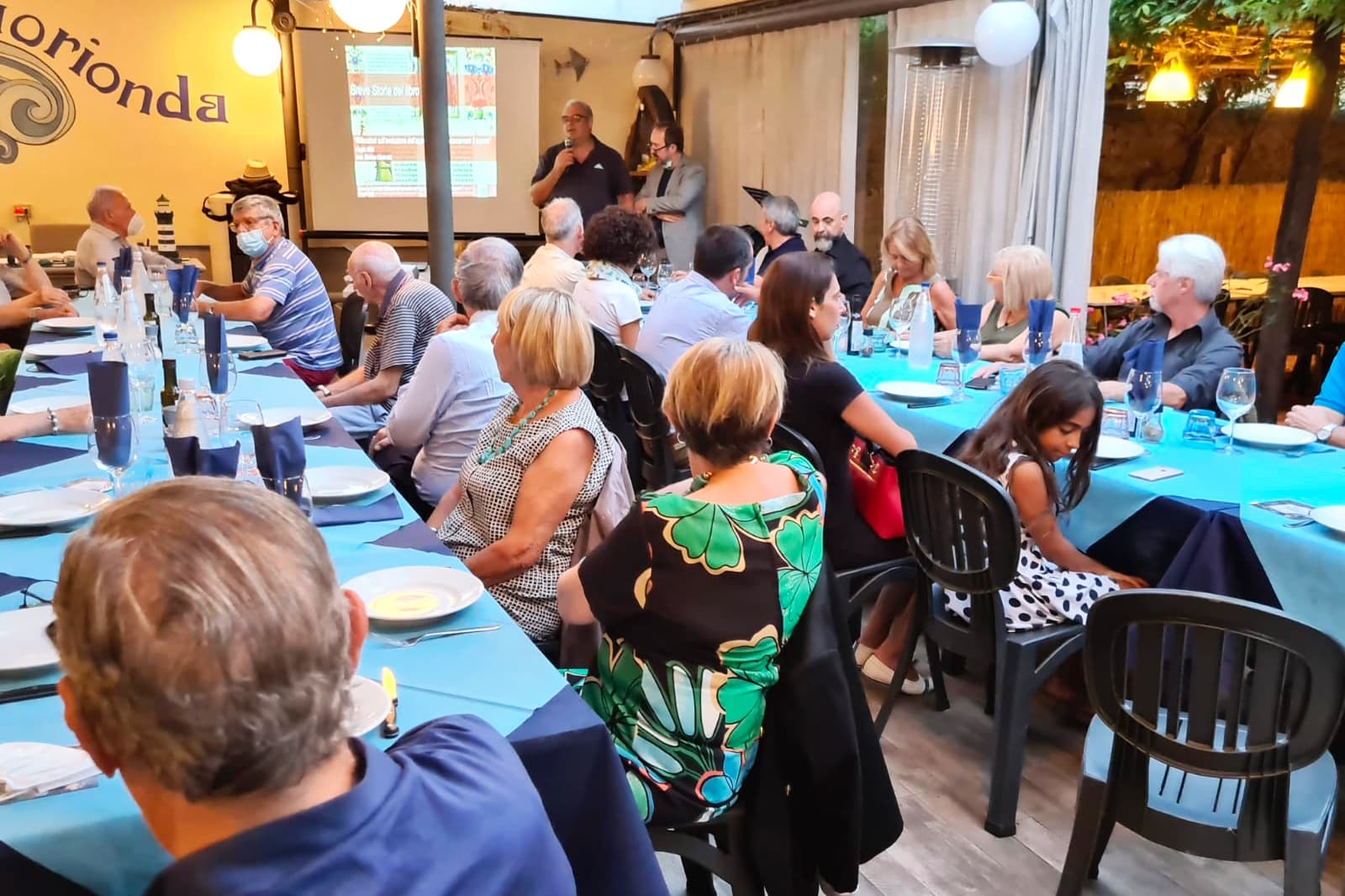 The Philosophical Dinner of the Lunigianese Center of Dante Studies, saw the participation of Francesco Corsi, President of ARTinGENIO and of the Vice President Saul Gerevini.

The President of the Lunigianese Center of Dante Studies, Mirco Manuguerra, introduced the topic by asking Corsi to tell how the ARTinGENIO artistic publishing project was born and what its philosophy is: writing as a place of thought and the beauty of forms that they dialogue with art: from the parallel progress of writing and art, on medieval and Renaissance illuminated manuscripts, to the fusion of art and thought, after Fontana's cutting, in which art becomes philosophy, pure concept. The ARTinGENIO project aims to "take a step back" in order to look to the future with a renewed richness of the artistic and philosophical past.

How is it possible in the technocratic era to propose a "praise of slowness" and reflection on "Beauty" rather than the speed of consumption of emotions lacking a broad mnemonic background?

Appropriate therefore the intervention of Saul Gerevini who explained how the FORTITUDE 1780 Investment Fund, directed by Stefano Rusca, believed in this project of "new enhancement of beauty and thought" and financed its Start Up.

Mirco Manuguerra discussed the difficulty of today's publishing market, its digital evolution, to give the floor to Arch. Stefano Calabretta, who, starting from the tables with the cuneiform writing, to the use of papyrus and then of paper (a term deriving from the Greek), has traced a rich and exciting excursus on the events of libraries, highlighting the Roman era, with the admirable library of the Trajan Forum, where the Trajan's Column towers, (memory of the enterprises in Dacia, testifying to the deep bond that exists between the Italian people and the Romanian people).
Calabretta, has let the public immerse the public in the scented atmosphere of the book, from papyrus scrolls, to parchments, up to the subsequent need to "bind" in order to define and give a legal conclusion to documents or a treaty.

The Irish world rich in ancient manuscripts reminds us of the "Book of Kells" one of the oldest religious codes kept in Dublin and, in fact, explained Calabretta, many codes arrived in that region, where then the various patrons they sent their men to buy them.
This is how Calabretta told us about the Florentine fifteenth century, citing the banker de'Medici, Cosimo the Elder, founder of the Neoplatonic Academy, patron
at the origin of the artistic flourishing of the city, which met with Poggio Bracciolini, copyist pupil of Coluccio Salutati and Leonardo Bruni, sent to the monasteries of San Gallo, Reichenau, Cluny in search of the works of the classics.

The fifteenth century is the century that saw the creation of universal book masterpieces, such as the Bible of the very rich Borso d'Este, illuminated by the famous Taddeo Crivelli, and the Bible of Federico da Montefeltro, the largest Bible in the world, made with sacrifice of five hundred sheep, illuminated by Francesco di Antonio del Chierico and Davide Ghirlandaio.
From the copy to the realization of Gutenberg's printed book with movable type, Calabretta led the history of the book to current possibilities, recalling how in the nineteenth century, thanks to the lowering of the cost of paper and the improvement of printing machines, the book has could have become popular.
The future is digital, but for the purchase. According to Calabretta, the book on digital support has already shipwrecked, because reading is done on the pleasure of paper, perhaps by ordering it with a click.

Francesco Corsi concludes, with the applause of Gerevini, Shakespeare's specialist: The book, like the human being, must also "be" a body.
ARTinGENIO - FORTITUDE 1780 present at the Philosophical Supper CLSD: "A brief history of the book"