ARTinGENIO Third in the standings at the 2020 “Bancarella Sport” Award

ARTinGENIO Third in the standings at the 2020 "Bancarella Sport" Award 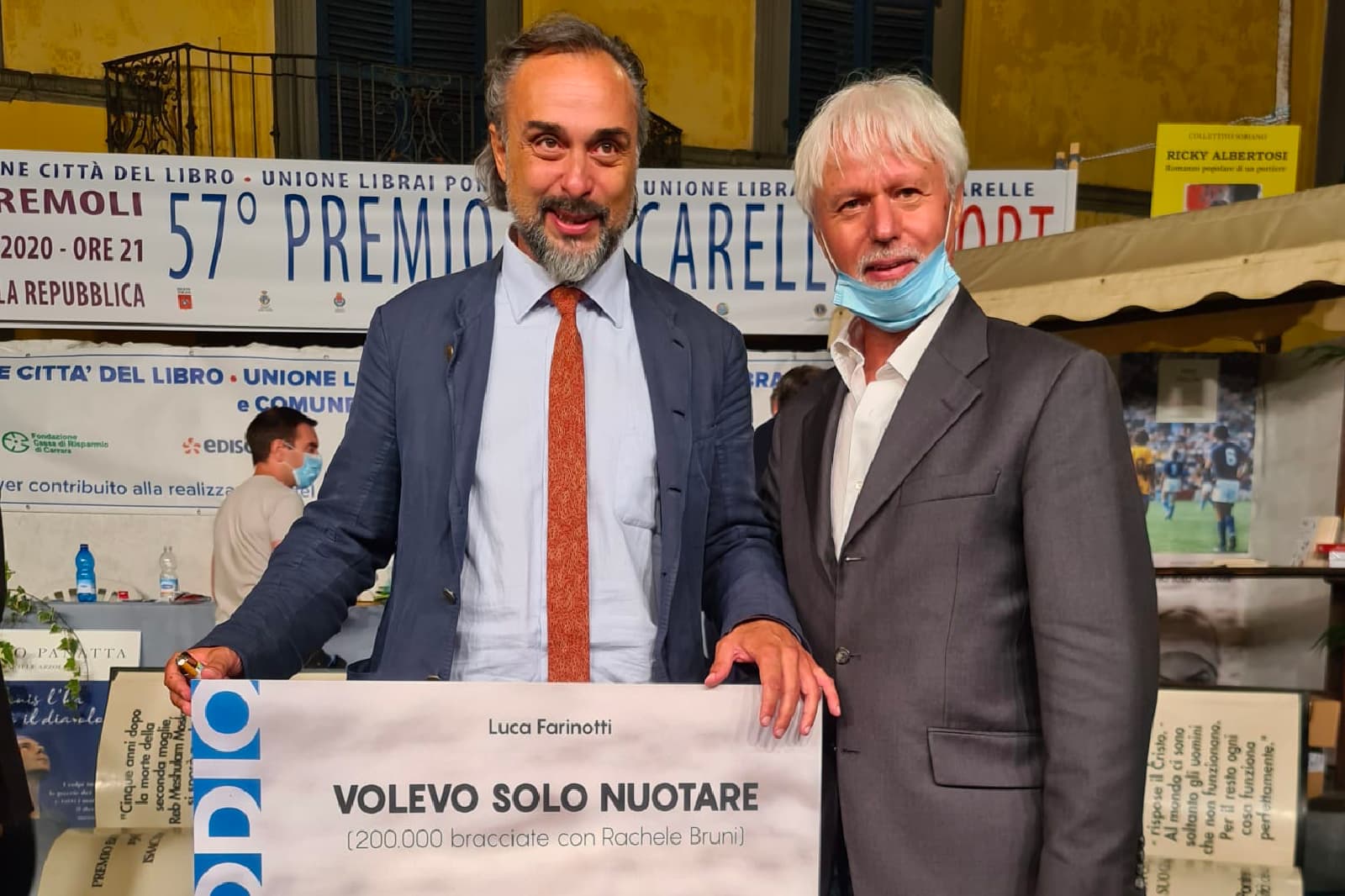 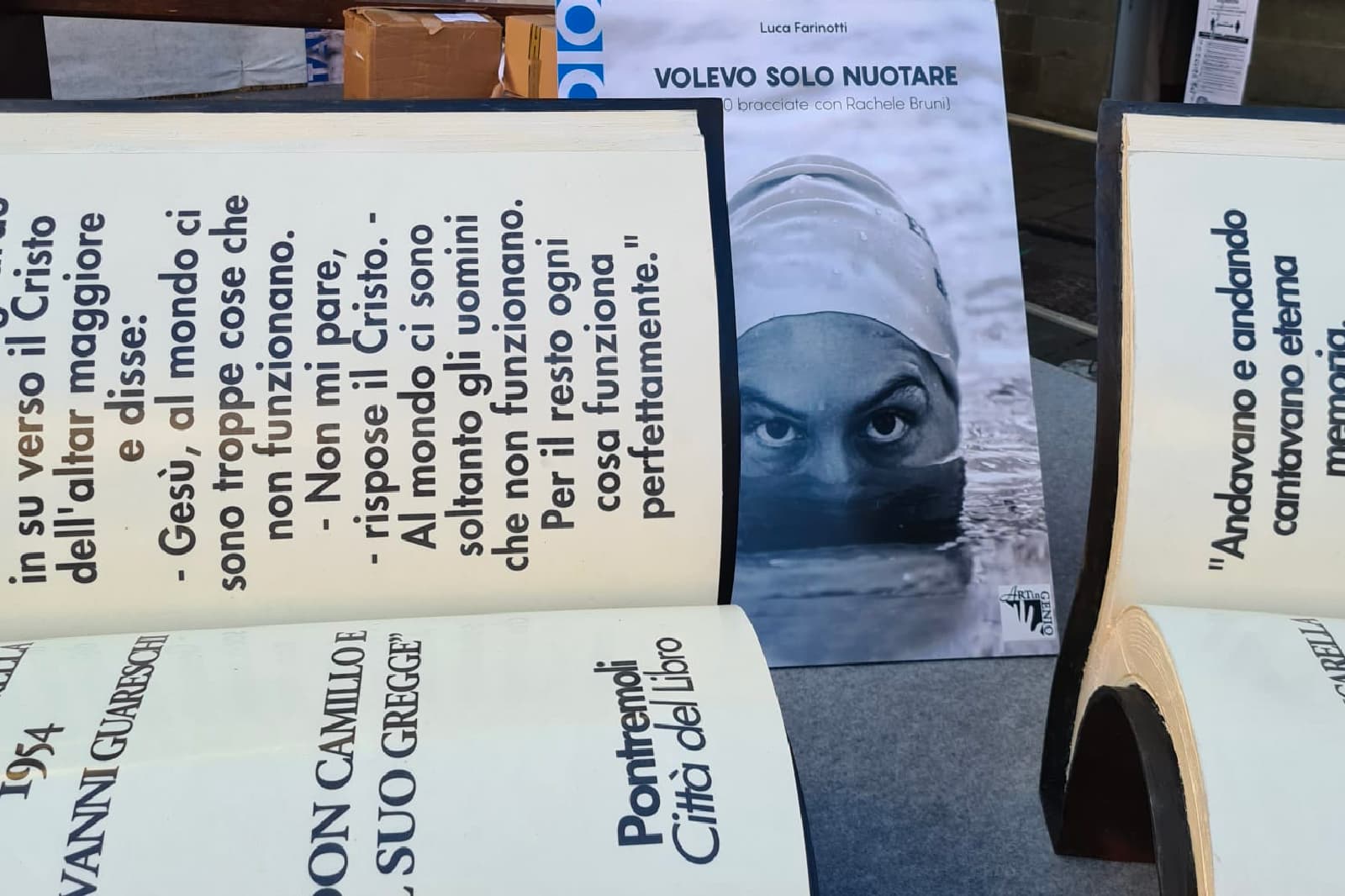 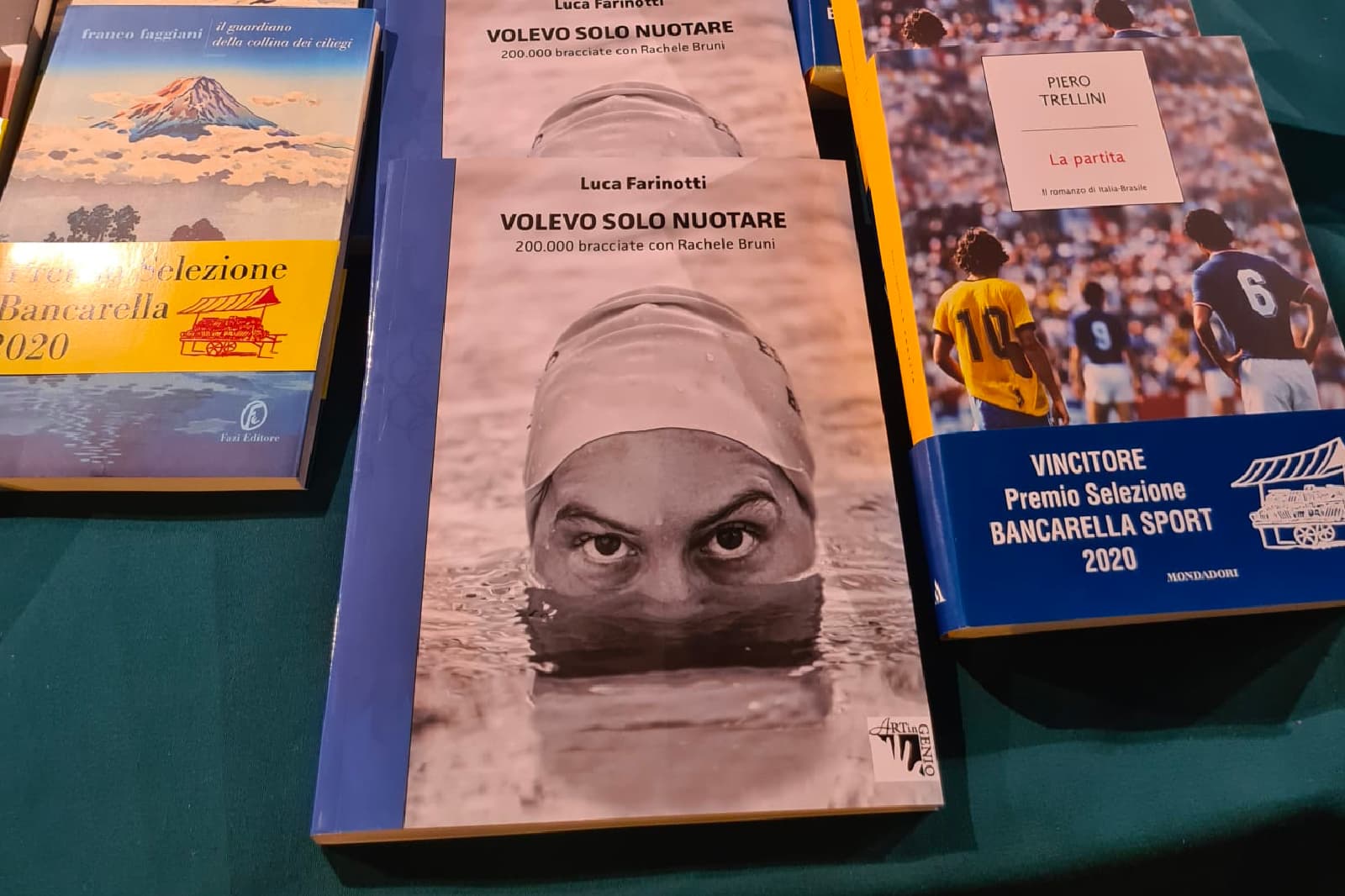 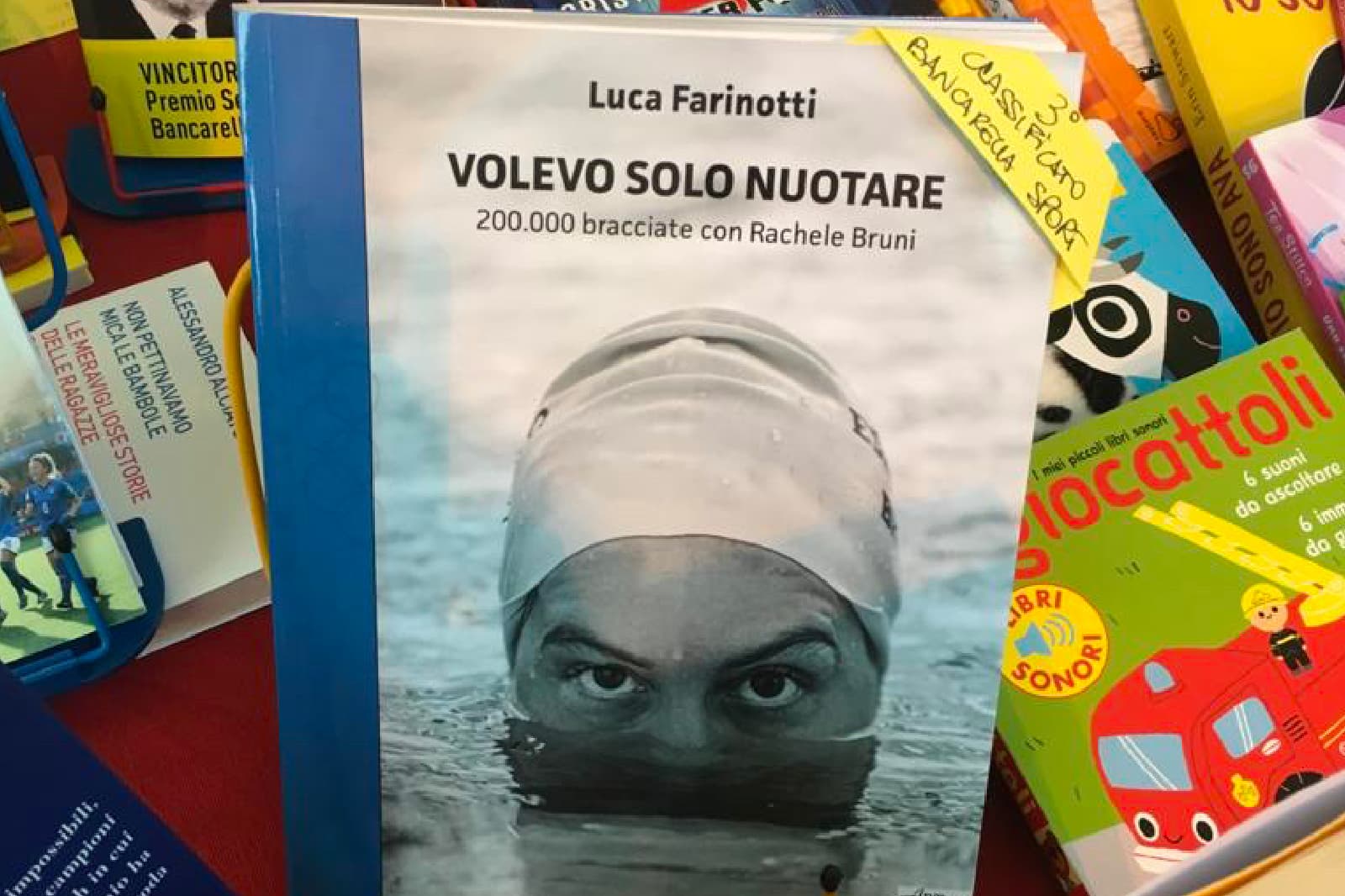 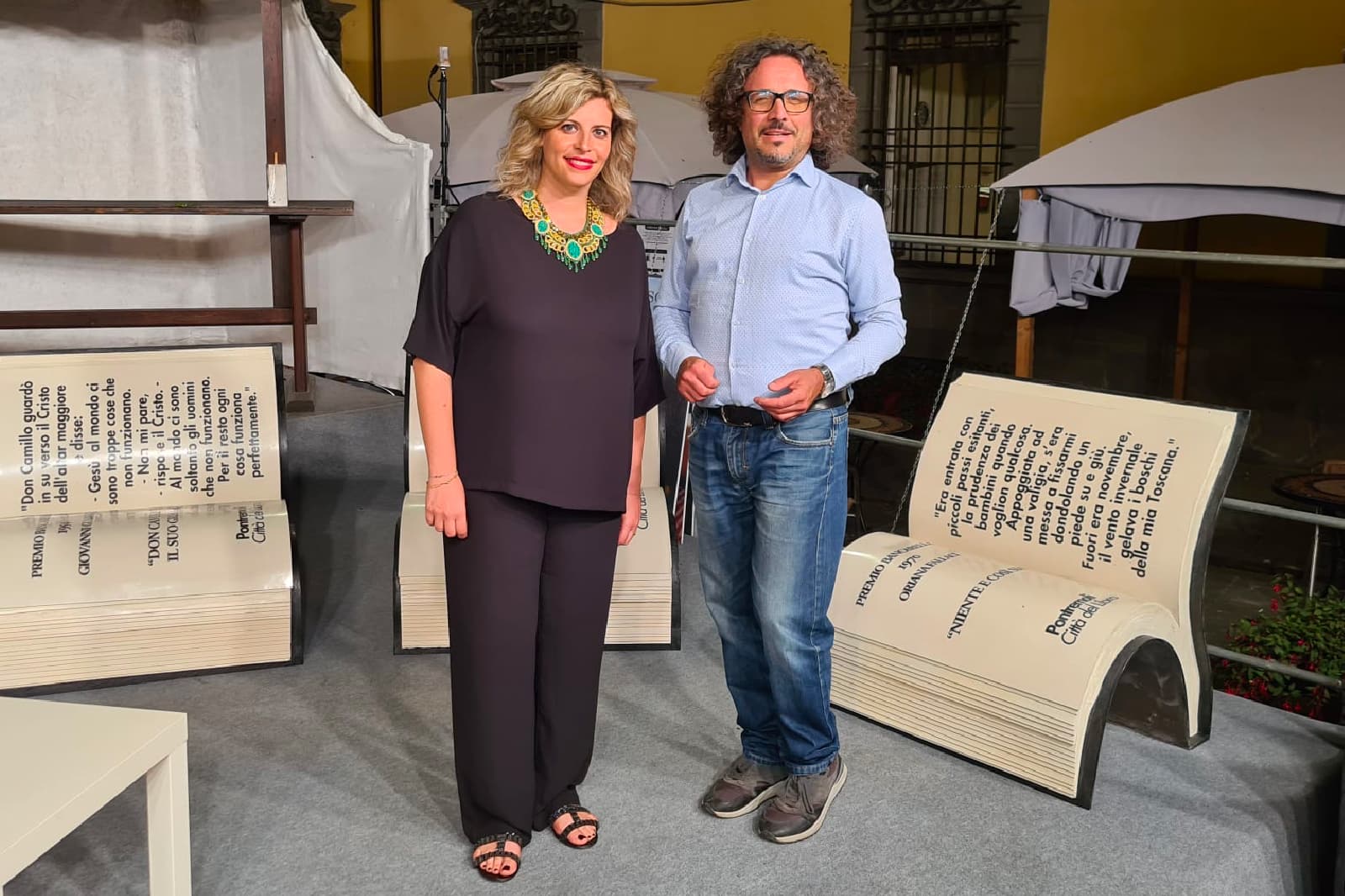 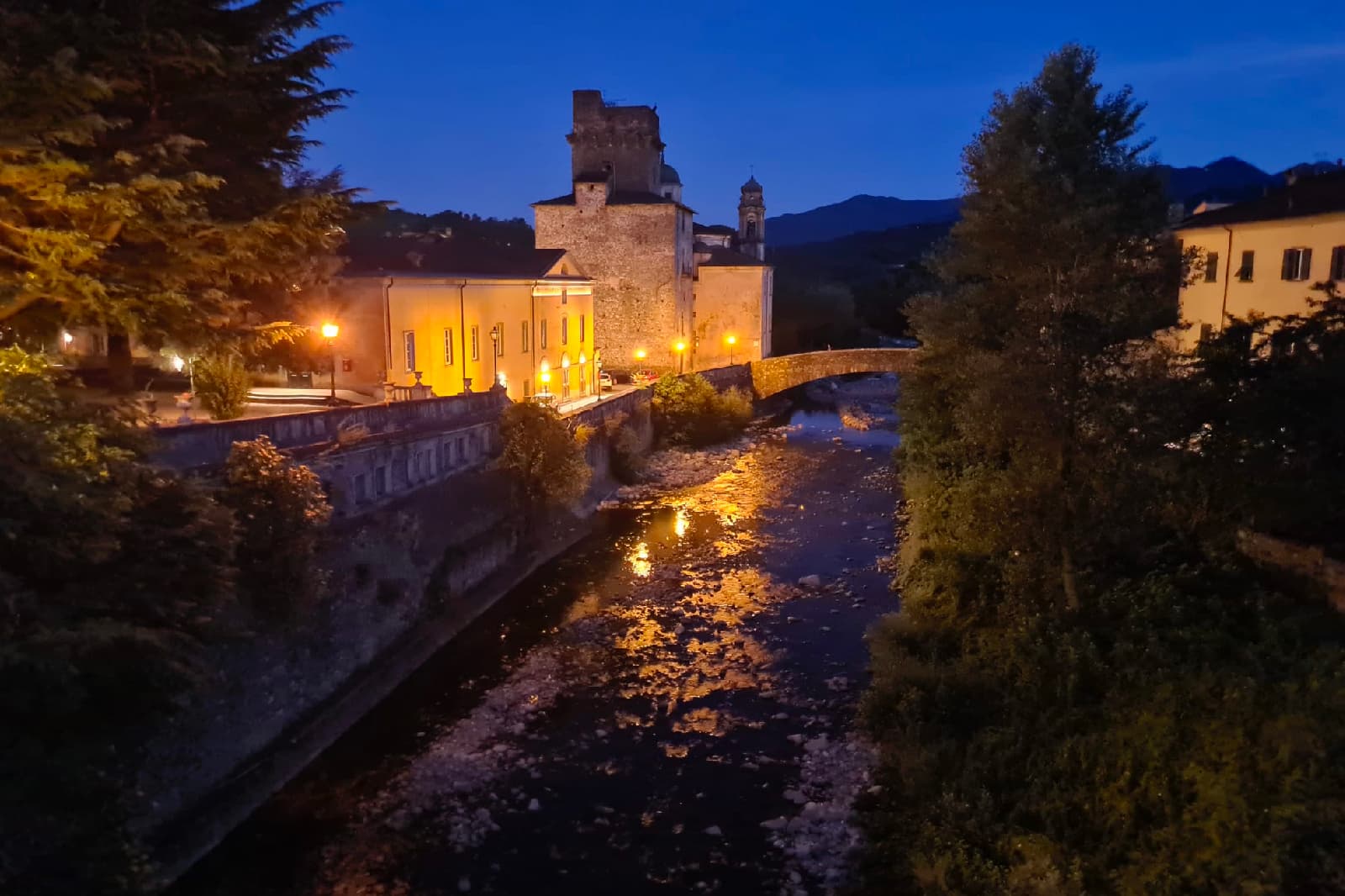 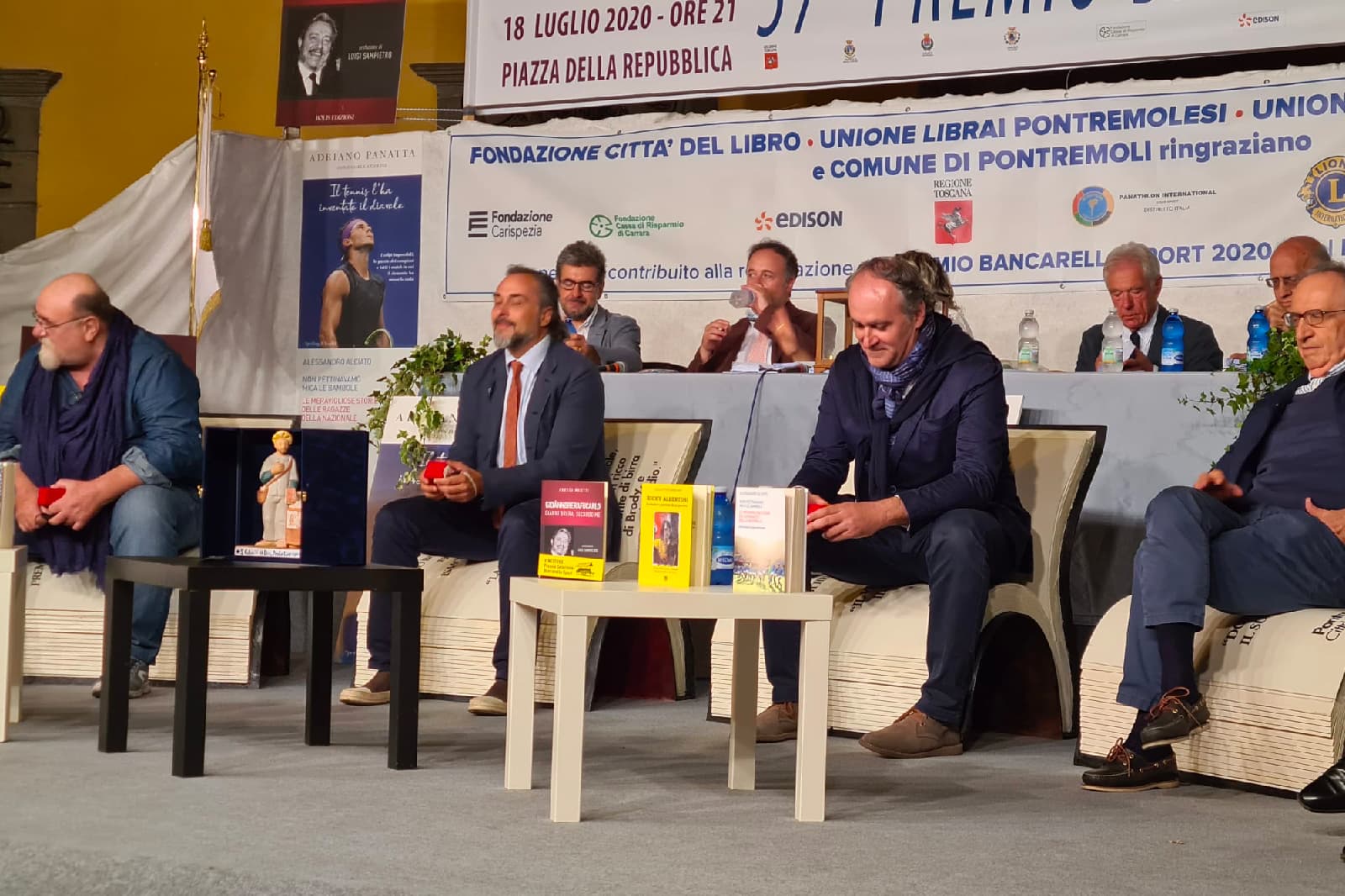 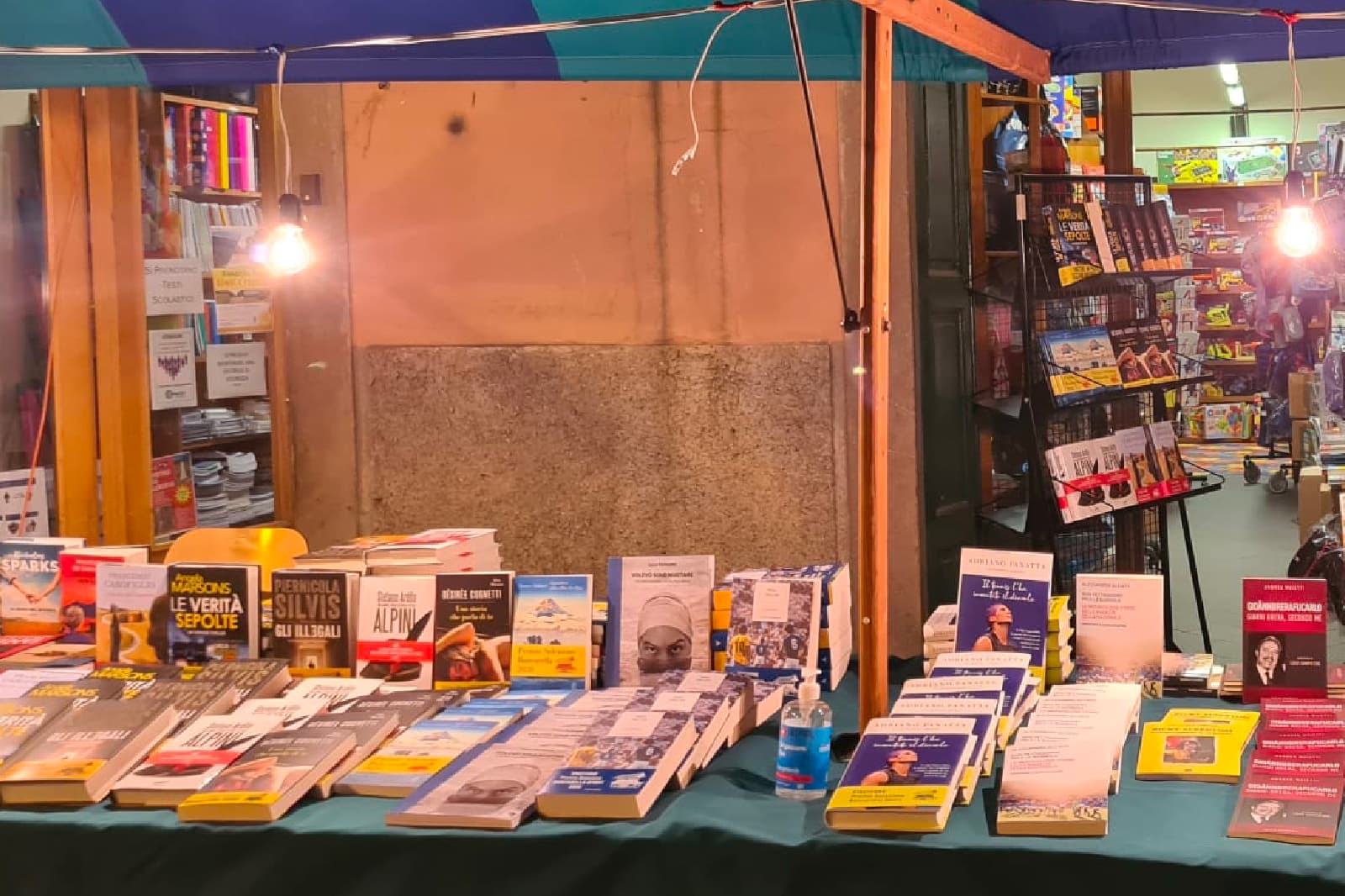 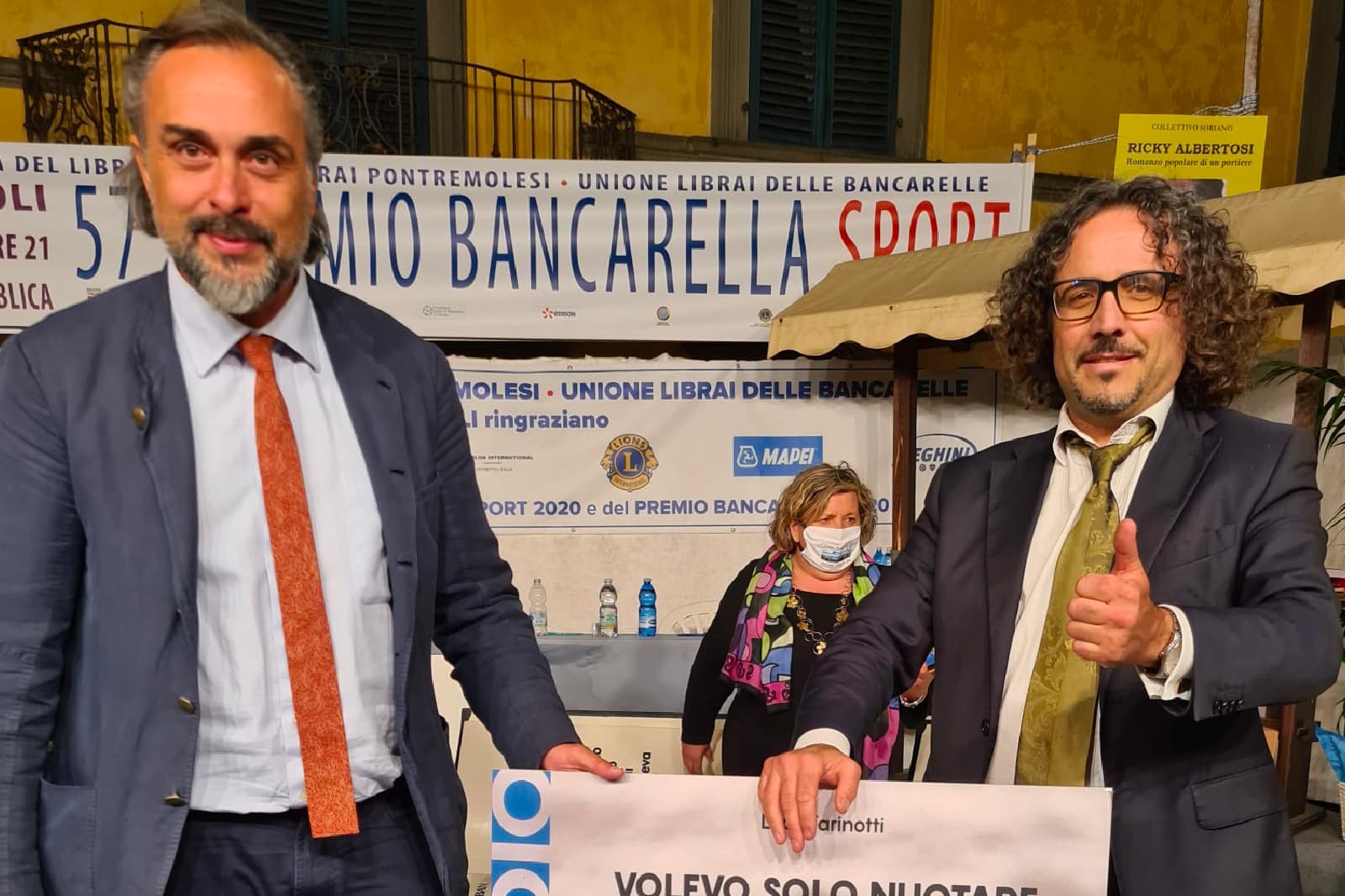 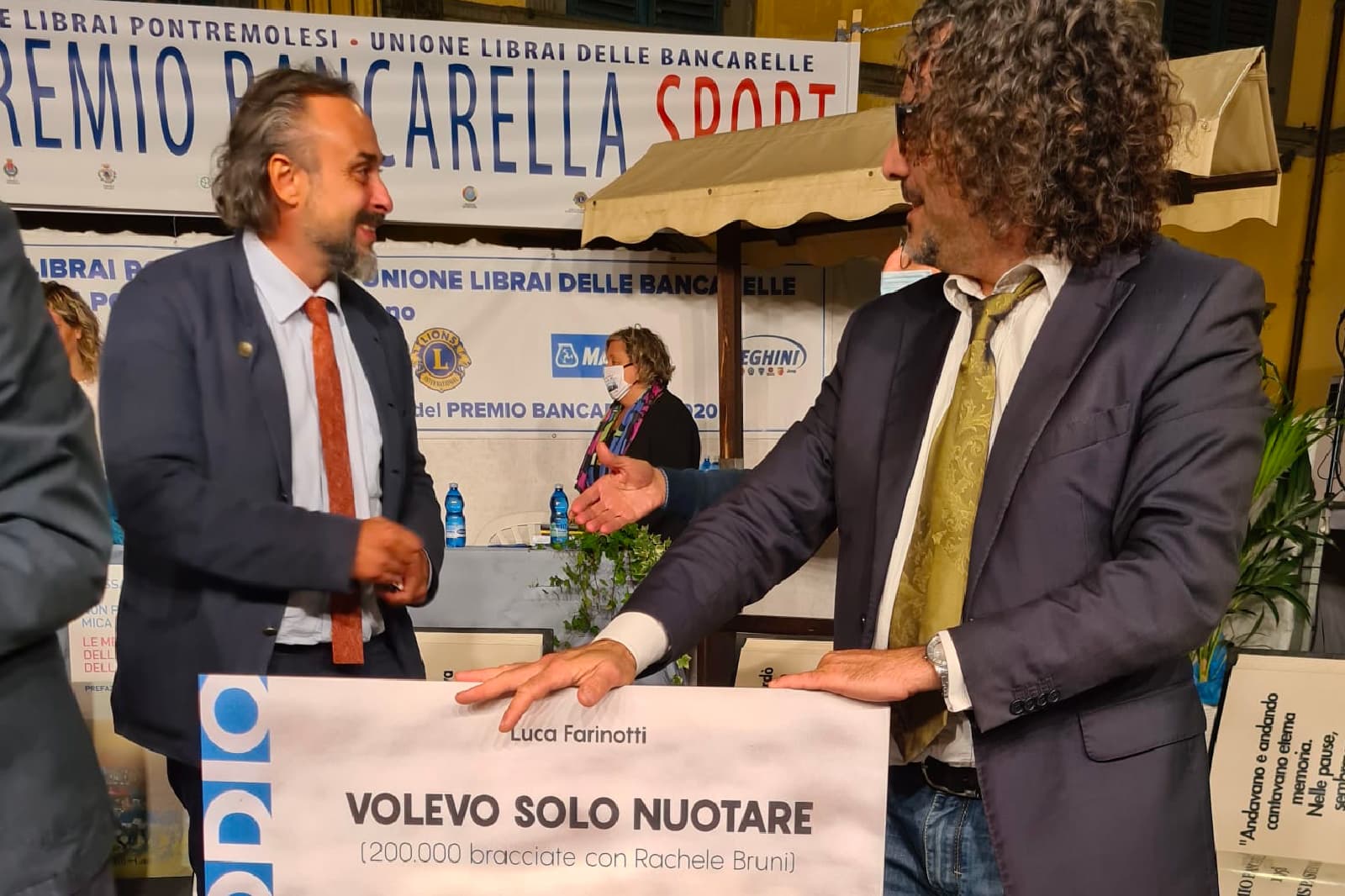 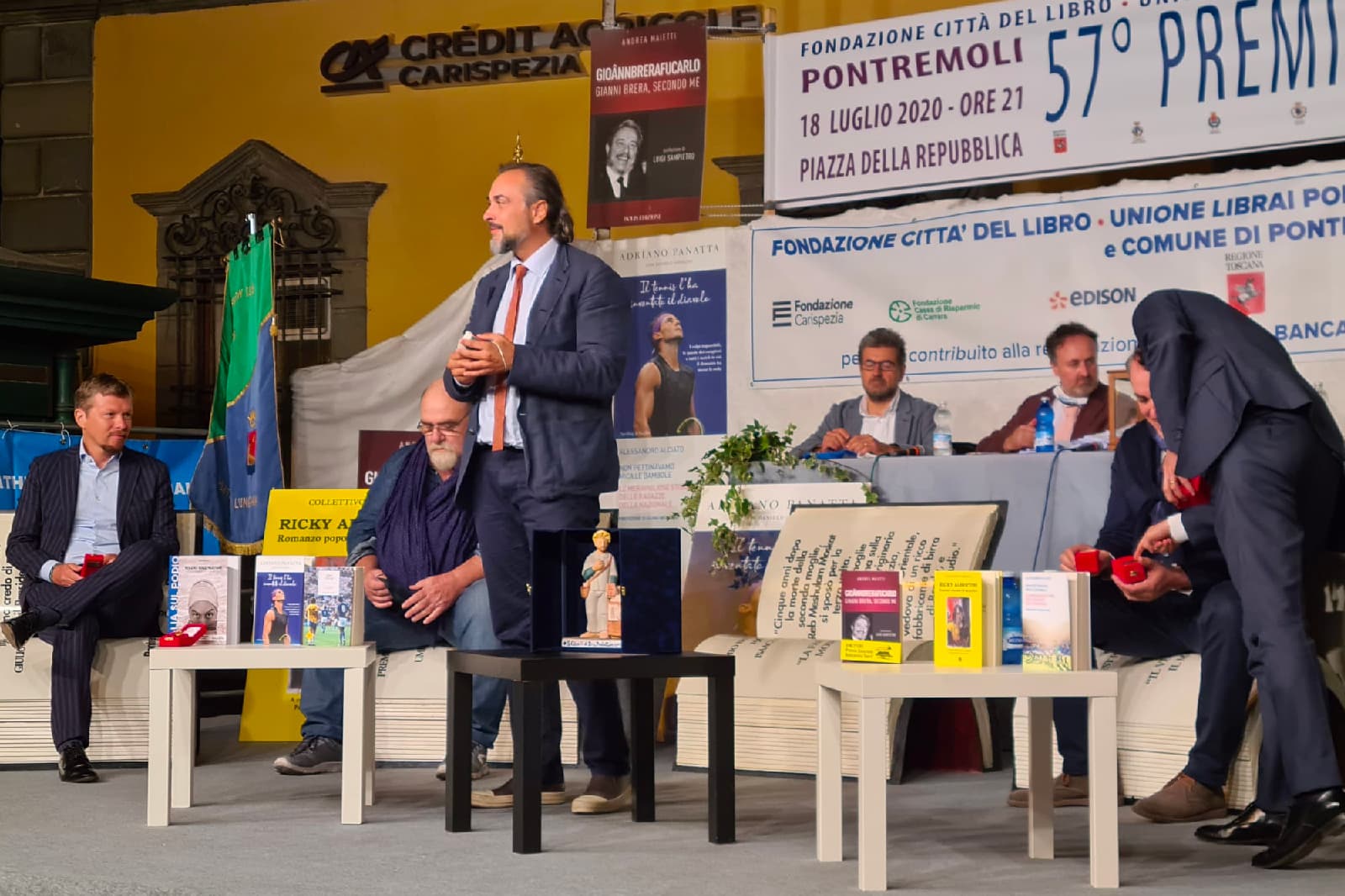 Luca Farinotti with “I just wanted to swim. 200,000 strokes with Rachele Bruni ”, last Saturday conquered the podium of the standings of the Premio Bancarella Sport 2020, with an excellent Third Place. The evening was presented by the famous Director of Tgcom Paolo Liguori and the beautiful and talented journalist Carolina Sardelli.

Piero Trellini is the Winner of the 2020 edition of the Bancarella Sport Award.

"The match. The novel of Italy-Brazil ”published by Mondadori, received the approval of independent booksellers, enrolled in the two Associations, Unions of Pontremolesi Booksellers and Stalls, as well as that of Sports Personalities and Panathletes called to cast their votes. Sara Rivieri, notary of the Prize, read the 194 ballots of the voters, declaring the volume based on one of the most exciting matches of the Italian national football team first place. In second place, "The devil invented tennis" by Adriano Panatta, Alessandro Alciato author of "We weren't combing dolls"; Andrea Maietti with “Gioannbrerafucarlo. Gianni Brera in my opinion ”, and finally“ Ricky Albertosi. Popular novel of a porter ”written by several hands by the members of the Soriano Committee and represented in Pontremoli by Massimiliano Castellani. Also awarded the “Bruno Raschi Prize to Beppe Conti, a great sports journalist and cycling expert.

The ARTinGENIO Editions and the FORTITUDE 1780 Partner thank the mayor of the city of Pontremoli Lucia Baracchini, Gianni Tarantola President of the Bancarella Award, Giuditta Bertoli Vice President, Ignazio Landi Secretary, Giuseppe Benelli, councilor who has chaired several editions of the Award and is a column of Italian culture, as well as Lunigiana.