Exhibition “The apple of Sin”

Exhibition “The Apple of Sin” 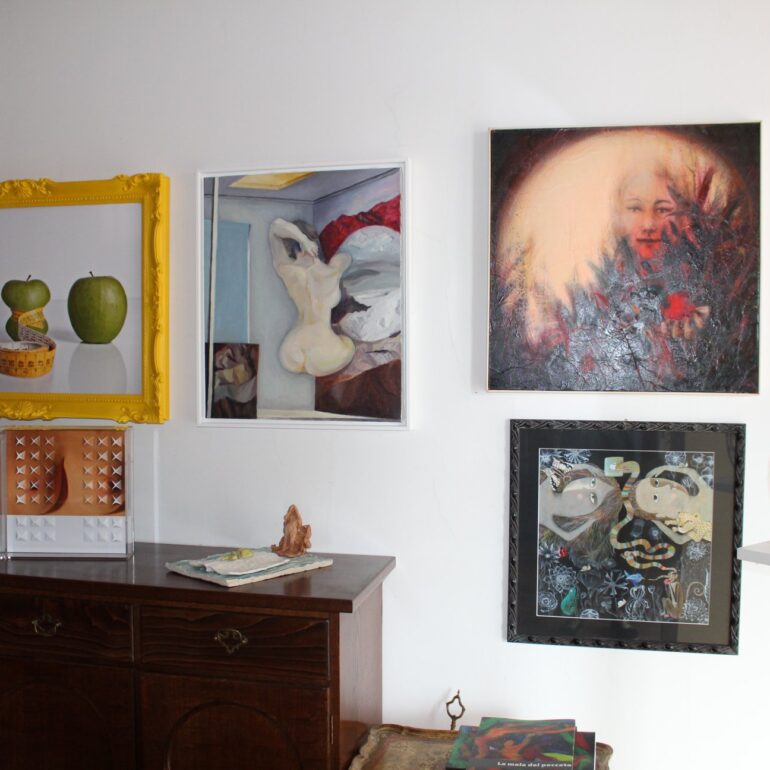 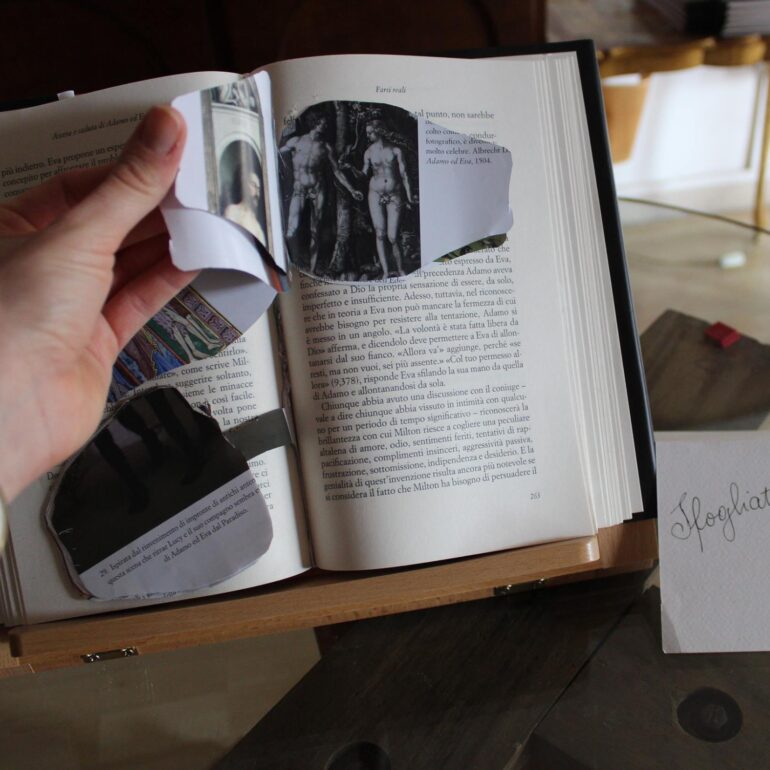 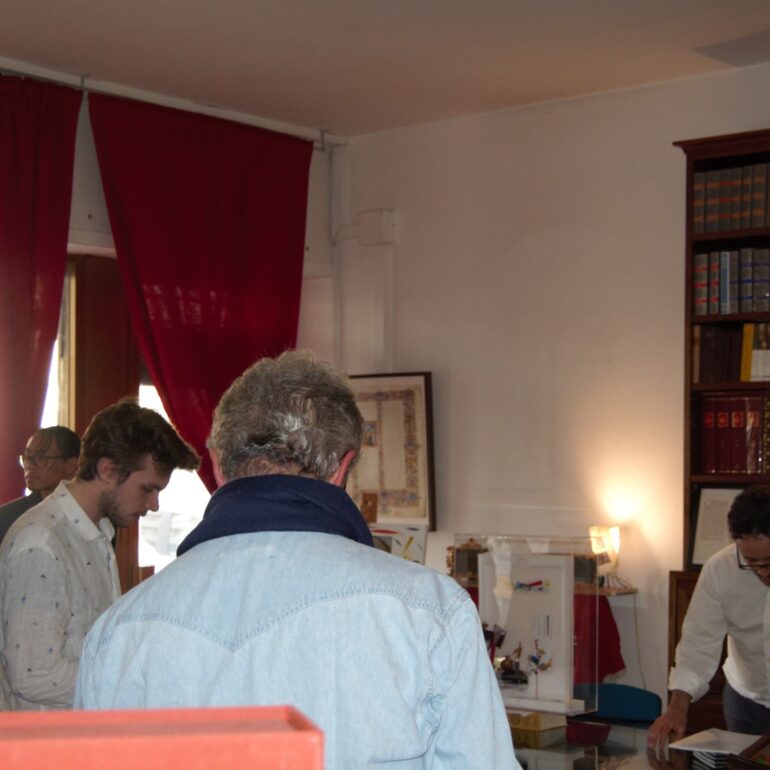 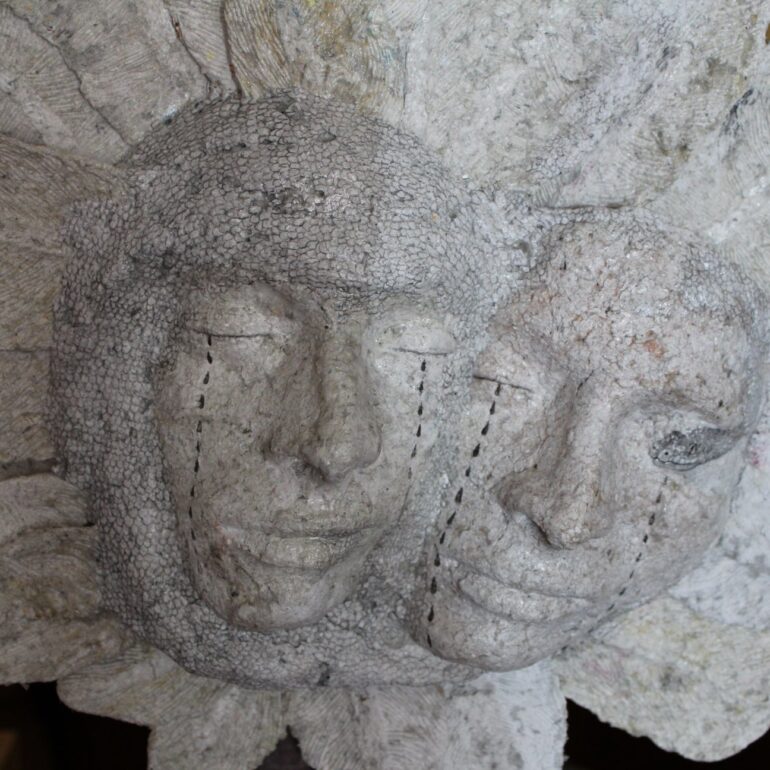 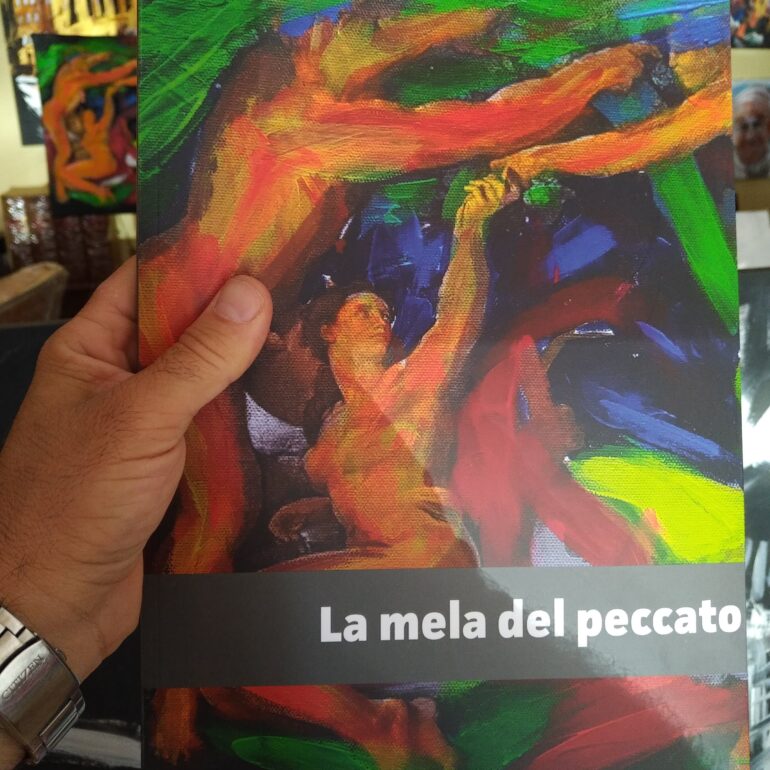 In 2018 at our ARTinGENIO STUDIO, in Florence, the exhibition "The apple of sin" took place with selected artists from various countries of the world. The catalog was created with an essay by Roberta Frabetti on the Miltonian theme and with an essay by Francesco Corsi on the "Big Apple".

Biting a fruit is a cognitive act, especially in sharing. When you bite a fruit, harmony, perfection is interrupted and we use our freedom perhaps to "sin". Man's technique sins, pollutes, destroys, yet creates, facilitates life and often saves it. The same goes for art, which in fact was identified in ancient Greece with the word teachne.

"ARTinGENIO, whose symbol is a hand meeting a triangle, is a physical and metaphysical space in which languages, thoughts, ideas and intuitions can be shared. We have carried out an operation against the tide, with respect to the diaphanous galleries where only the work of the artist who exhibits emerges. Perhaps there is some of that chaos that for Nietzsche was able to generate a dancing star. And there is chaos, because there is humus. That humus that gave birth to homo. Ecce homo […]

Man is born from the earth and returns to the earth. And the tree with its fruits is its oldest symbol. In the dialogue between different styles, between different eras, we want to open the space for the fruitfulness of culture. The term 'culture' comes precisely from colere, cultivate, and we cultivate human relationships, cultivate encounters and clashes".