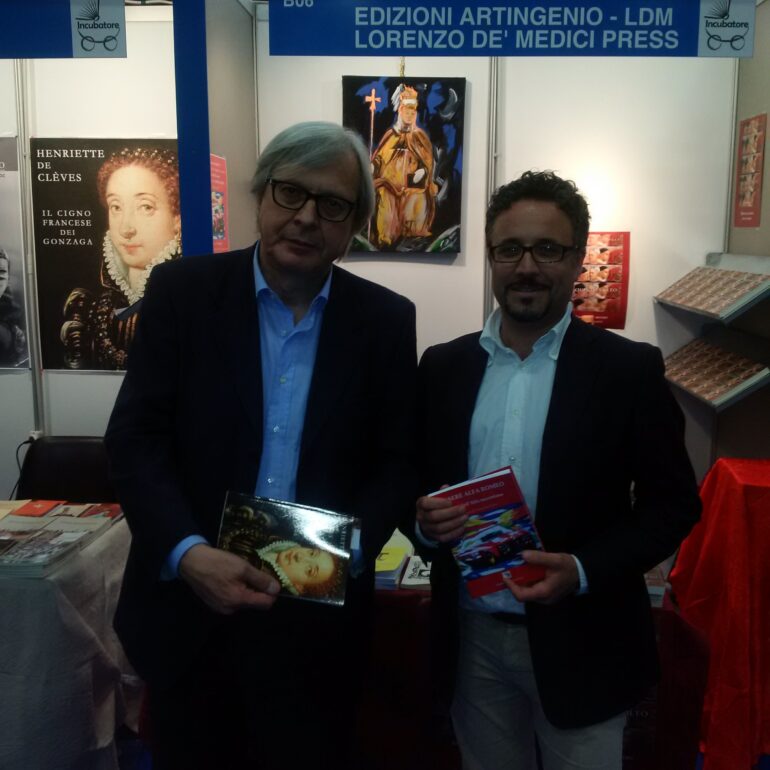 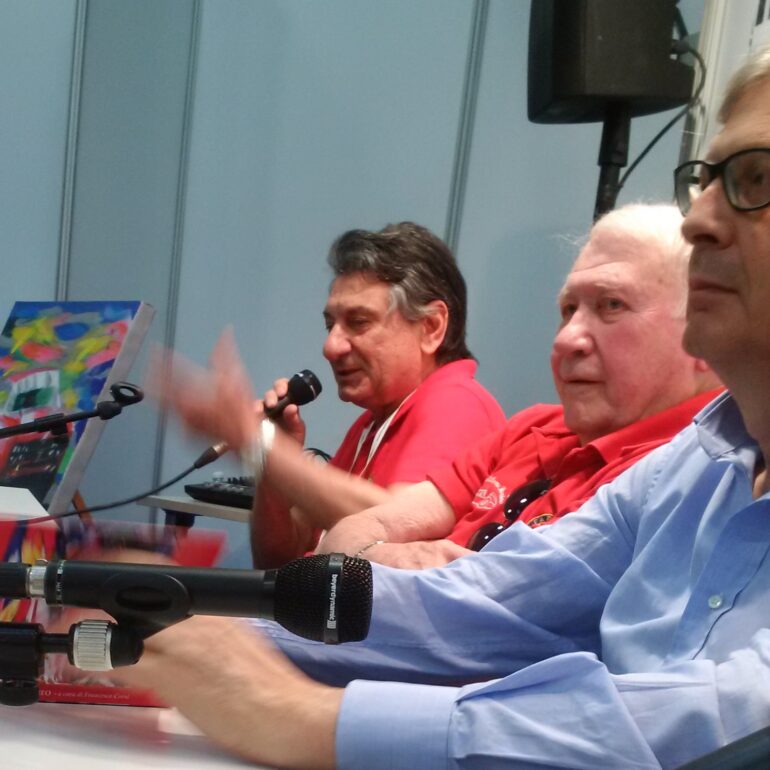 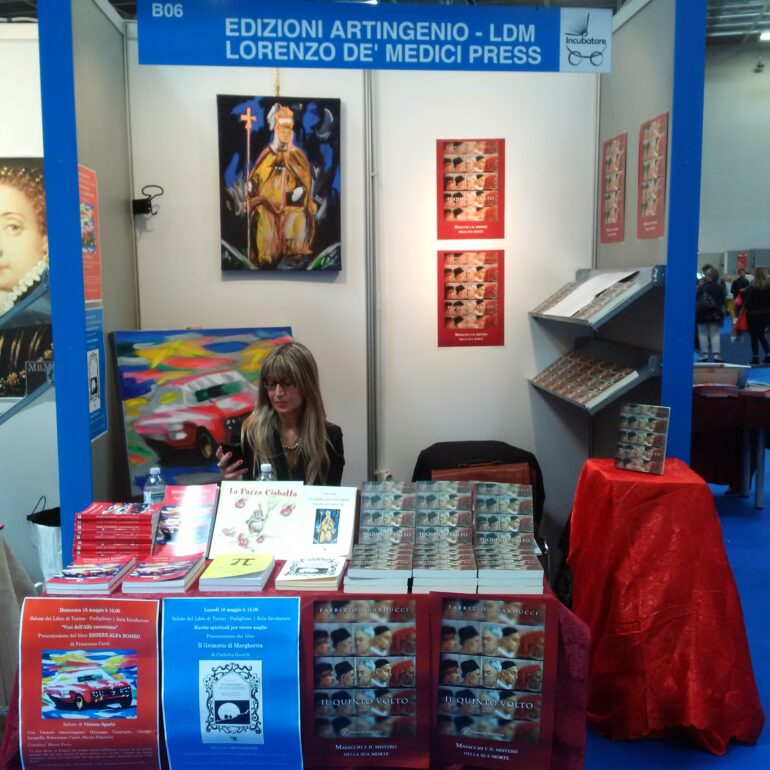 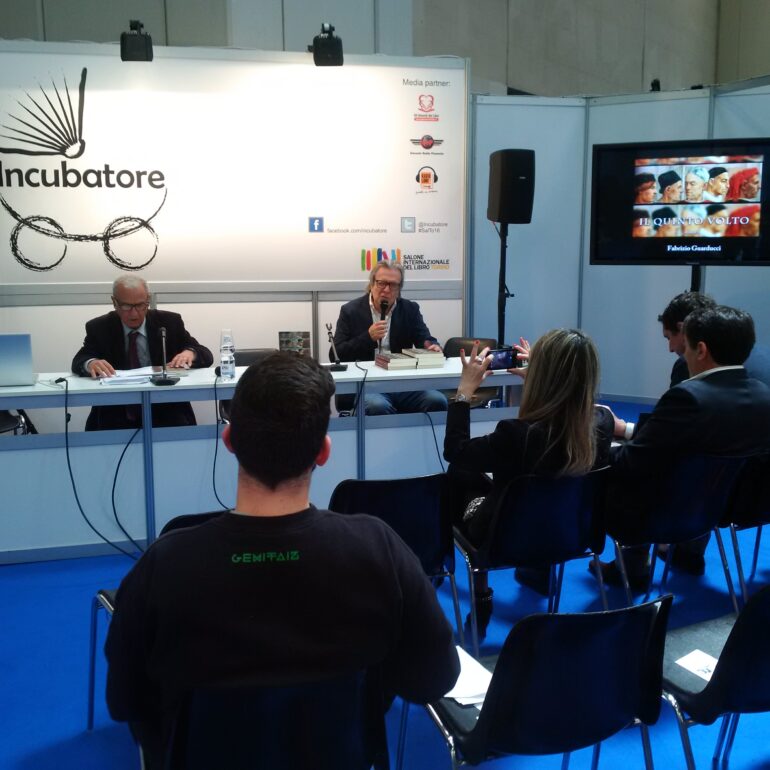 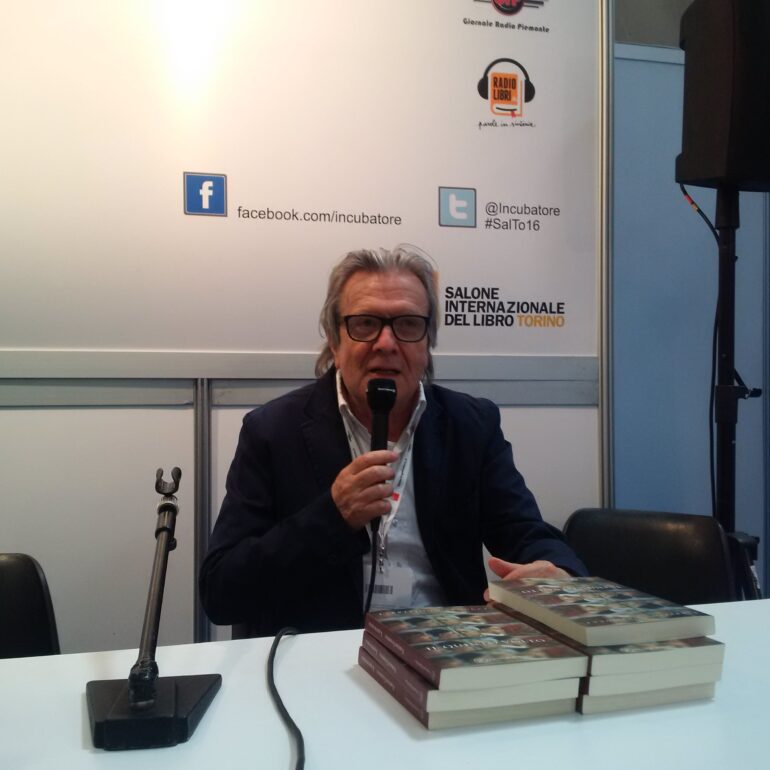 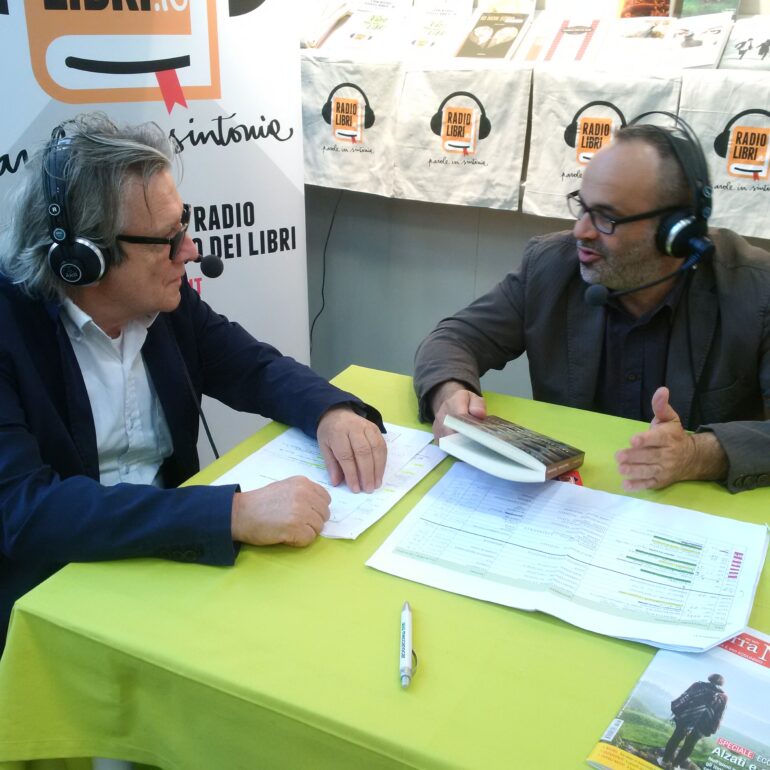 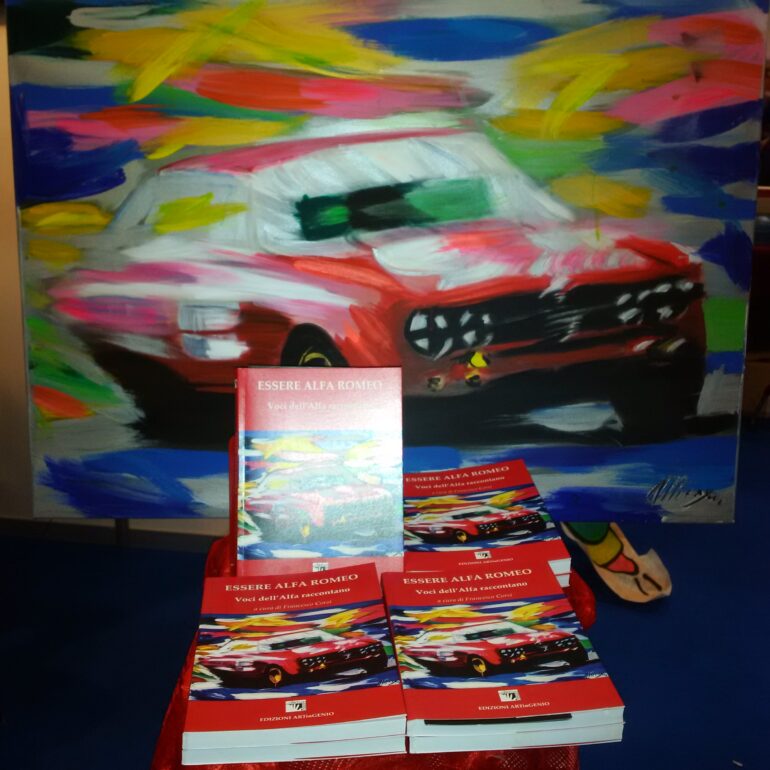 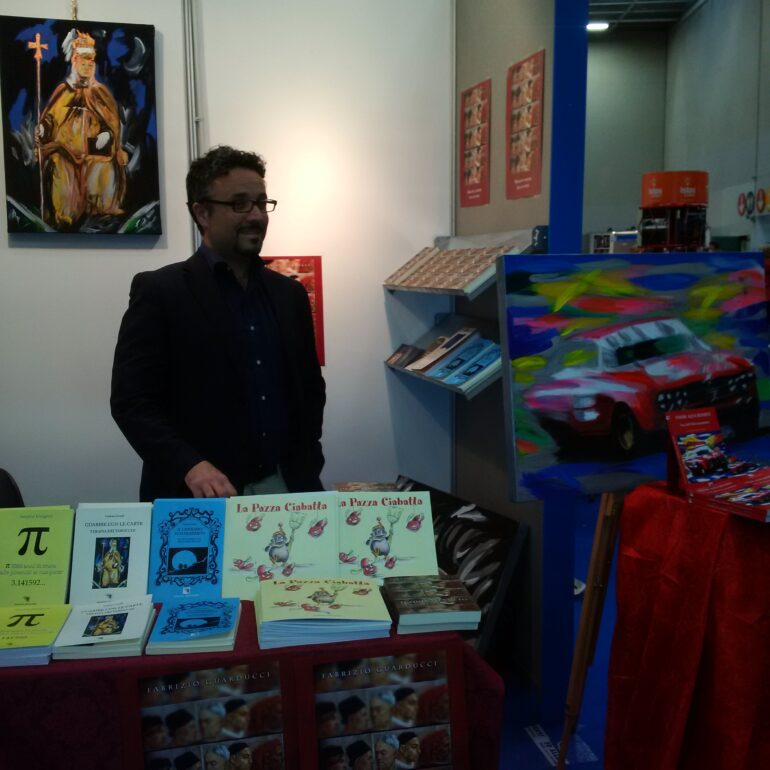 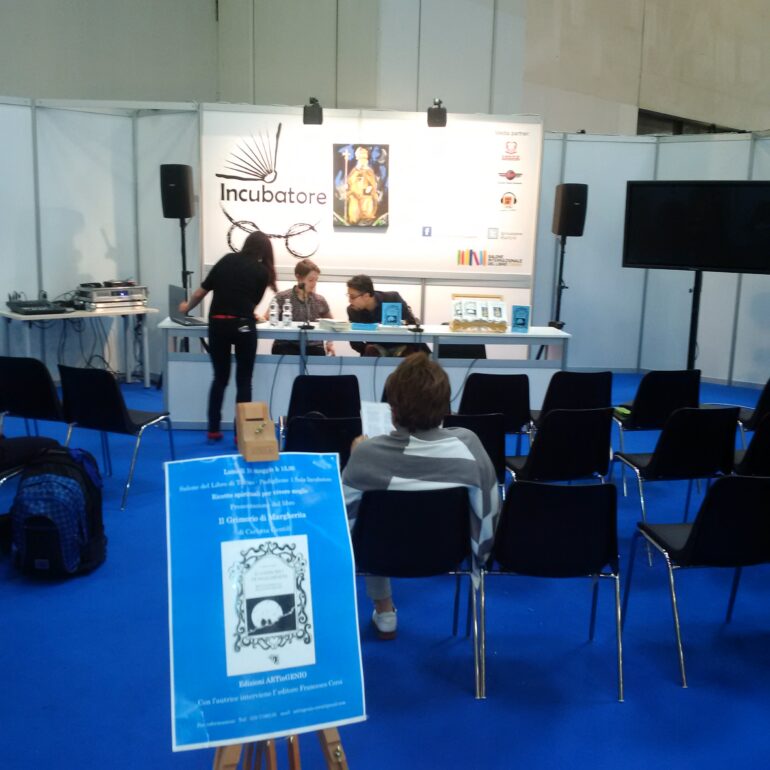 At the 2016 Turin book fair ARTinGENIO presented the book “Being Alfa Romeo” with Prof Vittorio Sgarbi. The great critic observed that Alfa Romeos have always been cars endowed with a sensuality and an aesthetic that made them precisely suitable for conquerors. He recalled the good times when cars had the "deflector", when the human footprint was much more present in the genius of Italian products and you could run without the nightmare of speed cameras that limit the freedom of those who love driving.

We shared the stand with LdM Press which presented the book "The fifth face" by Fabrizio Guarducci, President of LdM Institut, dedicated to Masaccio.