Silvestro Pistolesi – From the Abbeys to the Landscape

Silvestro Pistolesi
"From the Abbeys to the Landscape" 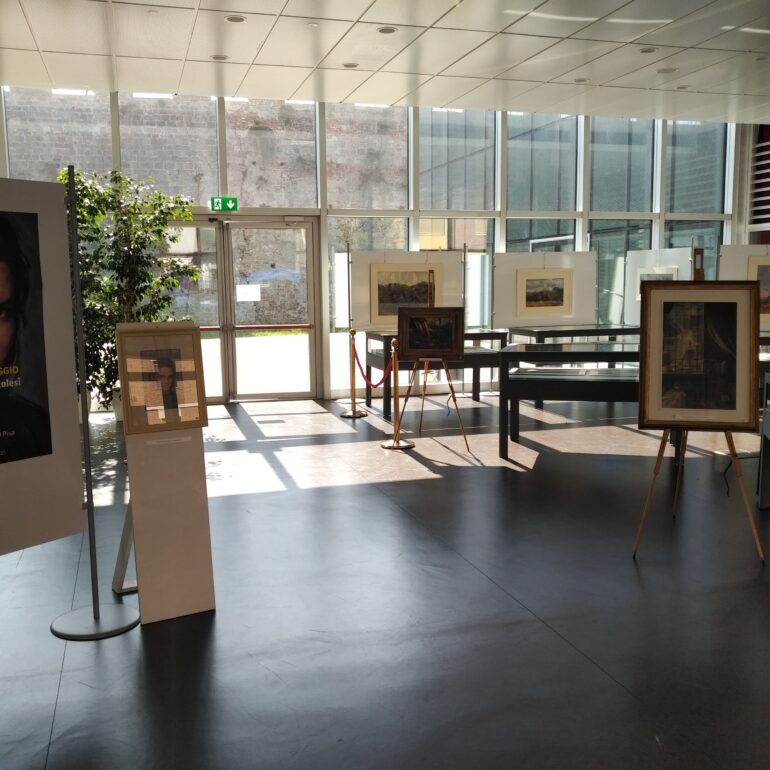 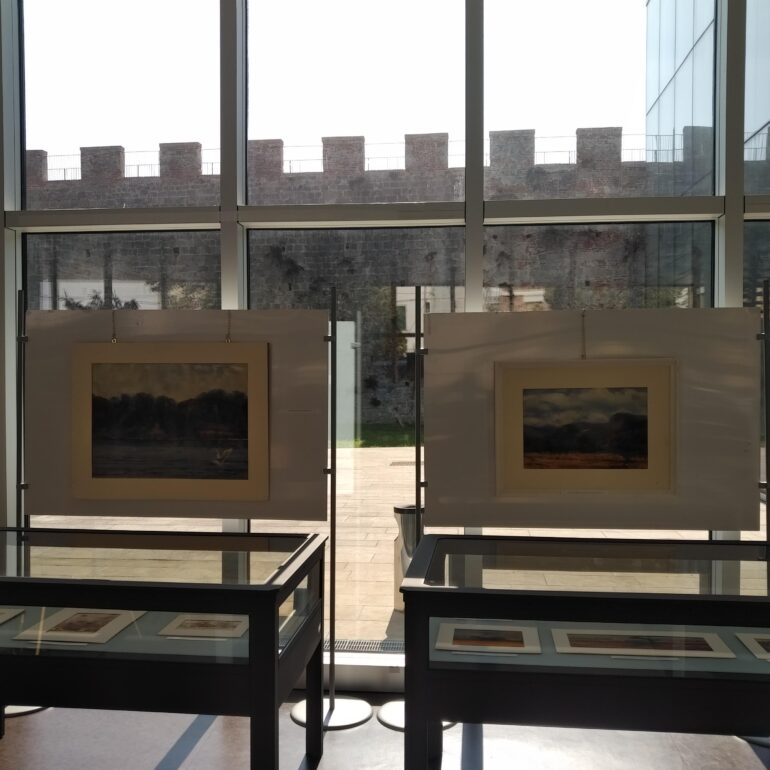 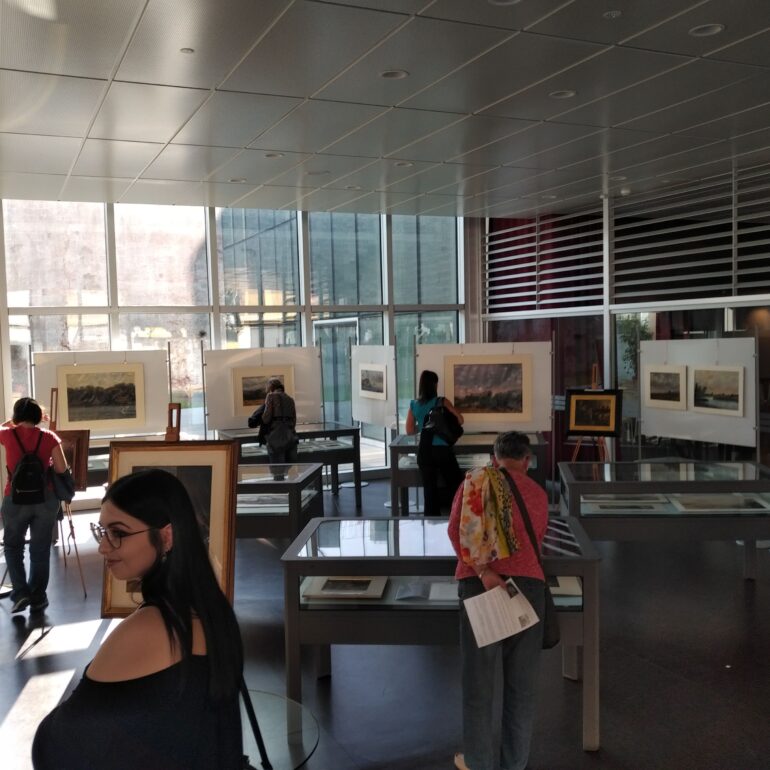 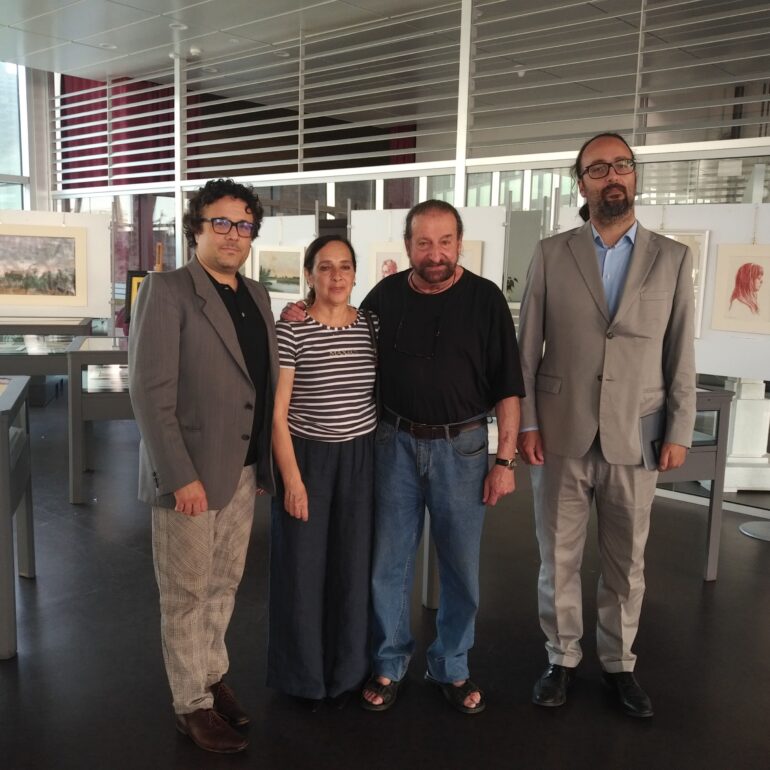 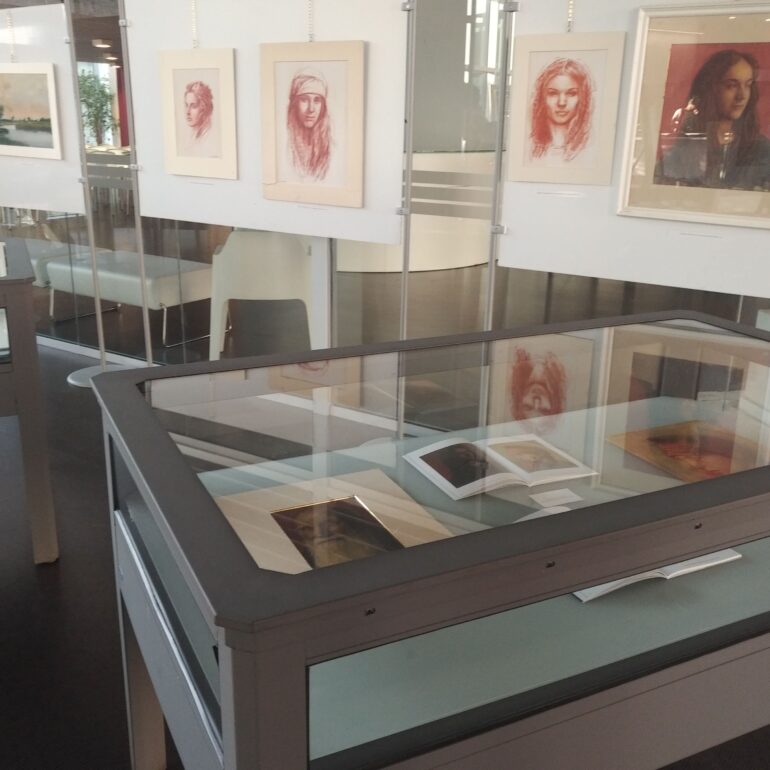 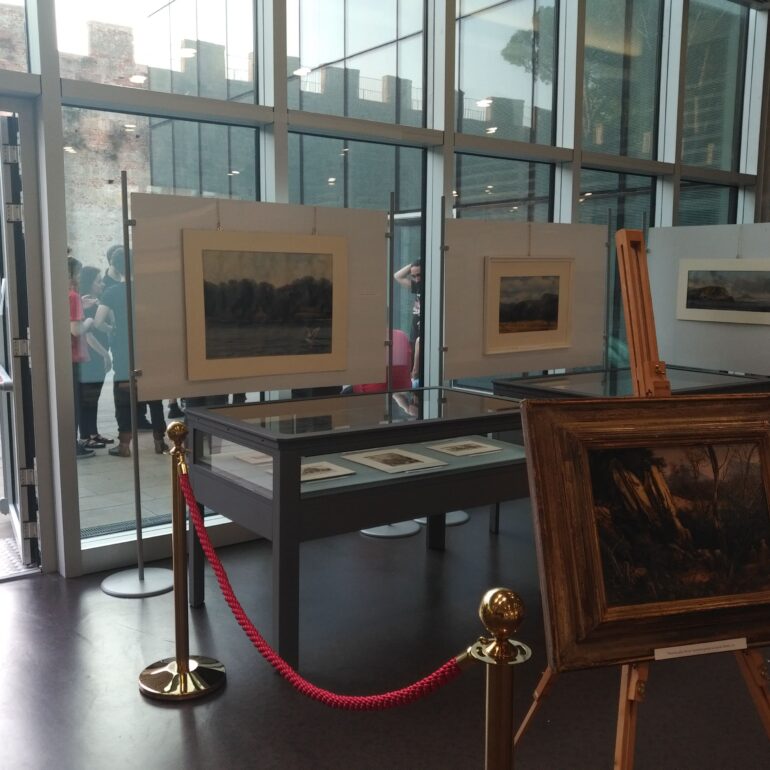 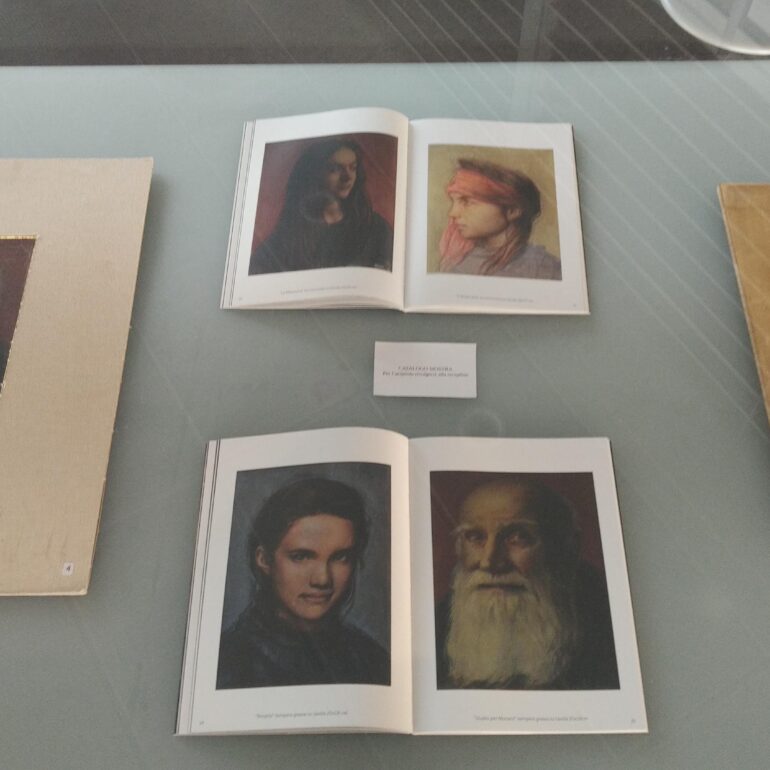 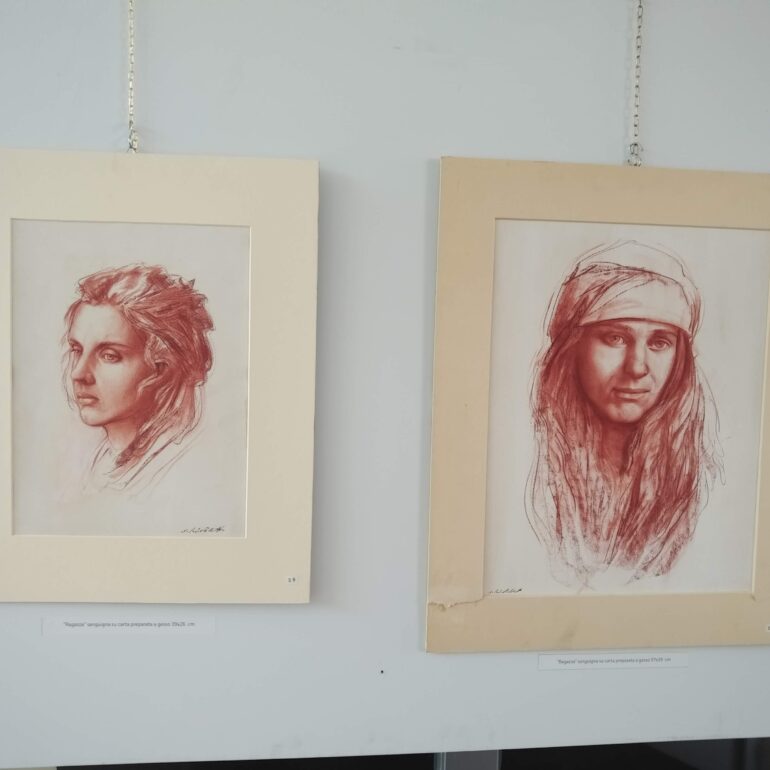 In May 2019 in the very modern setting of the Officine Garibaldi in Pisa, Spazio EventArt, we inaugurated a cycle of exhibitions with Silvestro Pistolesi.

Silvestro Pistolesi tells how he was attracted since he was a boy by the beauty of the works of art in the museums that he visited with his father, also a painter: "When we went to the countryside he always carried his little box full of colors and high sentiment. In my heart I envied him lovingly hoping to be a painter ”.

In fact, in his heart he felt the scent of love for art that when "it fills your heart you can no longer do without it. You look for it everywhere at any cost. It takes hold of you and never leaves you free ". The senses are involved in the game of a dance on the terrain of the imagination that tries to become a body. In fact, his work stems from a special sensitivity to the colors of nature that arouse emotions and lead the soul to immerse itself in the freshness of the world, with the simplicity of intuition, but with the metaphysical light of transfiguration.

The pure gaze on the world is combined with immersion in the mysterious abyss of being, in the mysterium tremendum that is perceived at the threshold of the sacred. Life is cheerfulness, lightness, joy, but also full of commitment, task, deep investigation. Life is a journey through the beauty of the breathtaking landscapes that the cosmic color offers us, but also a journey into the interior that only allows us to grasp the inspiration of the universe.
The theme of wandering is a theme dear to the artist who travels through the centuries entering the stones of the monasteries, the hiding places of the forests, the clearings where encounters with beings of light, dream creatures, angels and demons take place.
In the works, a hermit with a lantern often appears to indicate the way, often treacherous, not easy to illuminate through the dark paths. The painter tells the human mystery that despite its miseries and injuries of the years, mysteriously tries to be pontifex, to trace the possibility of reaching heaven in the earth, observing the trace of the divine in nature and in the life of man. All his artistic vein is pervaded by this longing, with a tension that is as mystical as it is earthly. As St. Thomas Aquinas indicated the ways from nature to the sacred, so Pistolesi tells with glazes worthy of Rembrandt, the light that removes the things of the world from darkness. Between marked shadows and veiled shades of light, the human is told in its ancient path that is constantly contemporary.